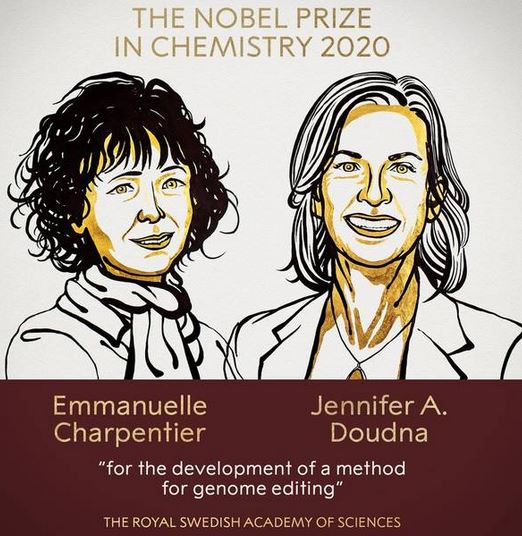 French-American duo Emmanuelle Charpentier and Jennifer Doudna have been awarded the 2020 Nobel Prize for the chemistry of CRISPR, which allows scientists to ‘cut-paste’ inside a genetic sequence.

Q.What is Cas9 protein that is often mentioned in news?

(a) A molecular scissors used in targeted gene editing 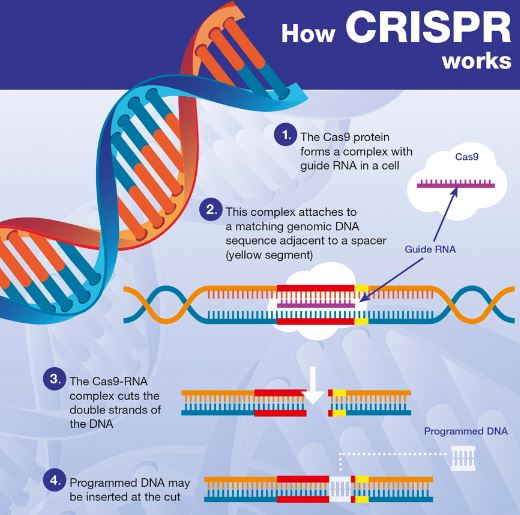