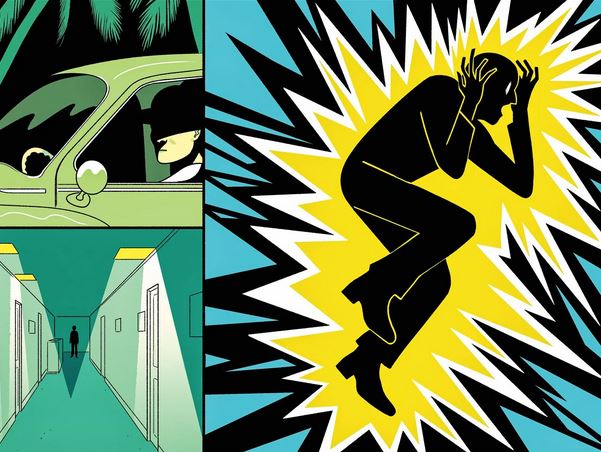 Nearly four years after a mysterious neurological illness started to affect American diplomats in Cuba, China, and other countries, a report has found “directed” microwave radiation to be its “plausible” cause.

How did researchers deduce that?