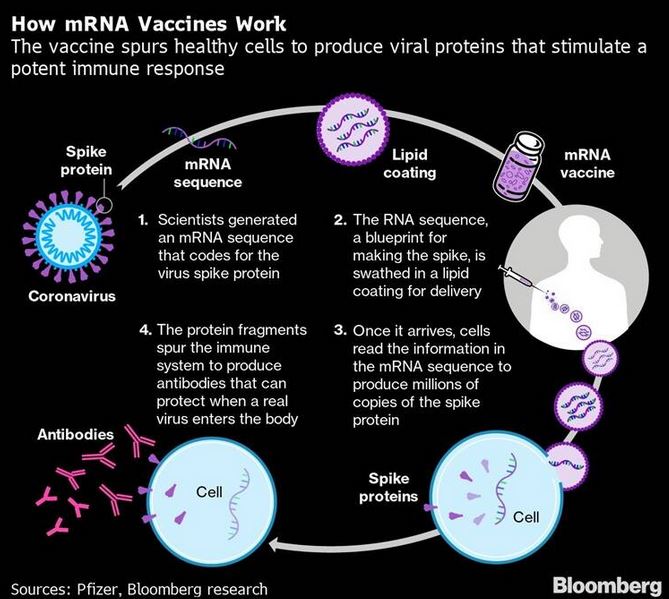 The Moderna and Pfizer vaccines which recently announced their success use the same technology, based on messenger RNA, or mRNA.

Q.‘RNA interference (RNAi)’ technology has gained popularity in the last few years. Why?

What is the mRNA vaccine?