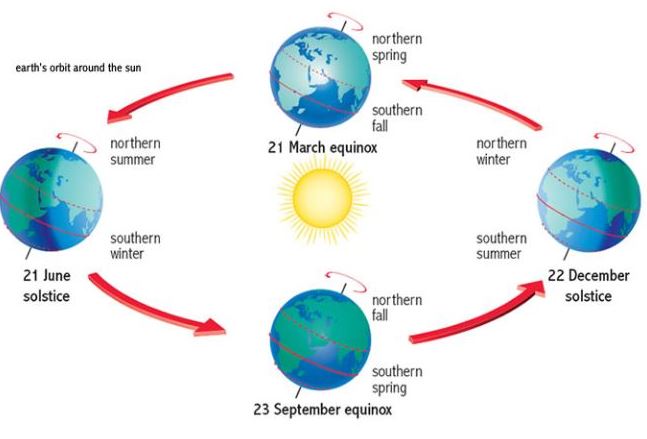 The summer solstice will happen today around 9:02 am on Monday (Indian Standard Time).

What is Summer Solstice?

The Southern Hemisphere receives most sunlight on December 21, 22 or 23 when the northern hemisphere has its longest nights– or the winter solstice.

Why do we have summer solstice?