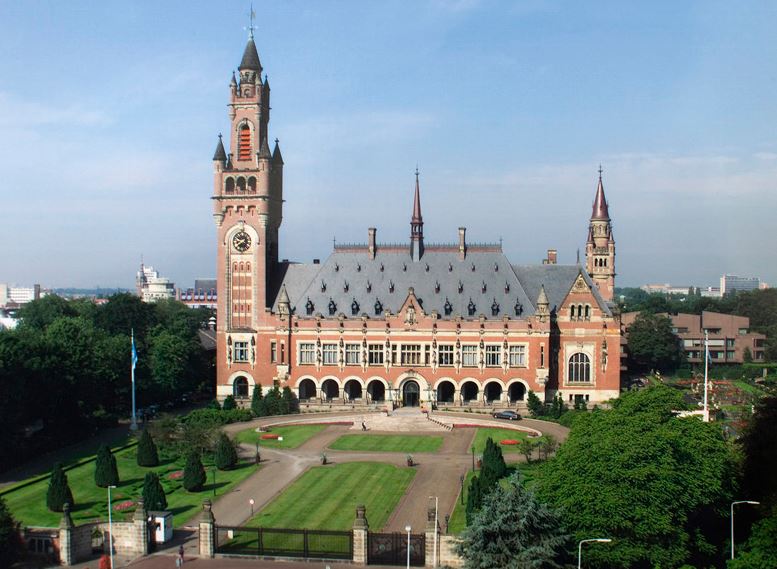 Ukraine has filed an application before the International Court of Justice (ICJ), instituting proceedings against the Russian Federation for committing Genocide.

Judges of the court

Indian cases at the ICJ