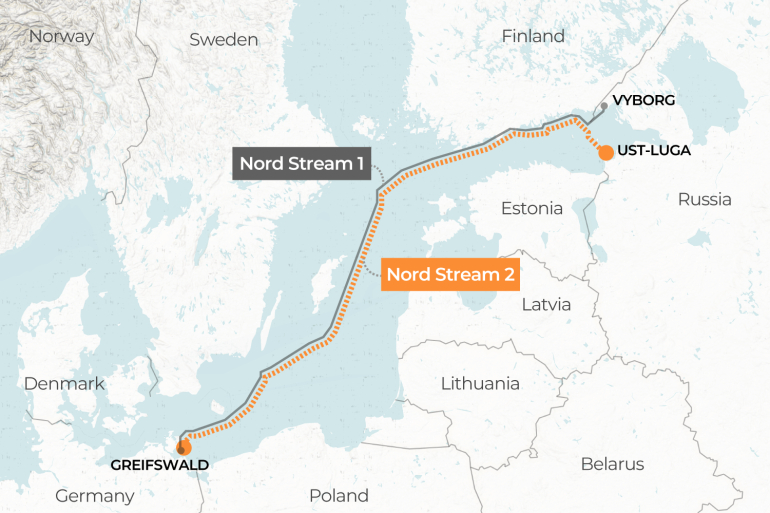 The Nord Stream 1, Germany’s main source of gas from Russia, was recently shut down for scheduled maintenance work.

What is Nord Stream 1?

What are Europe’s alternative sources of energy?