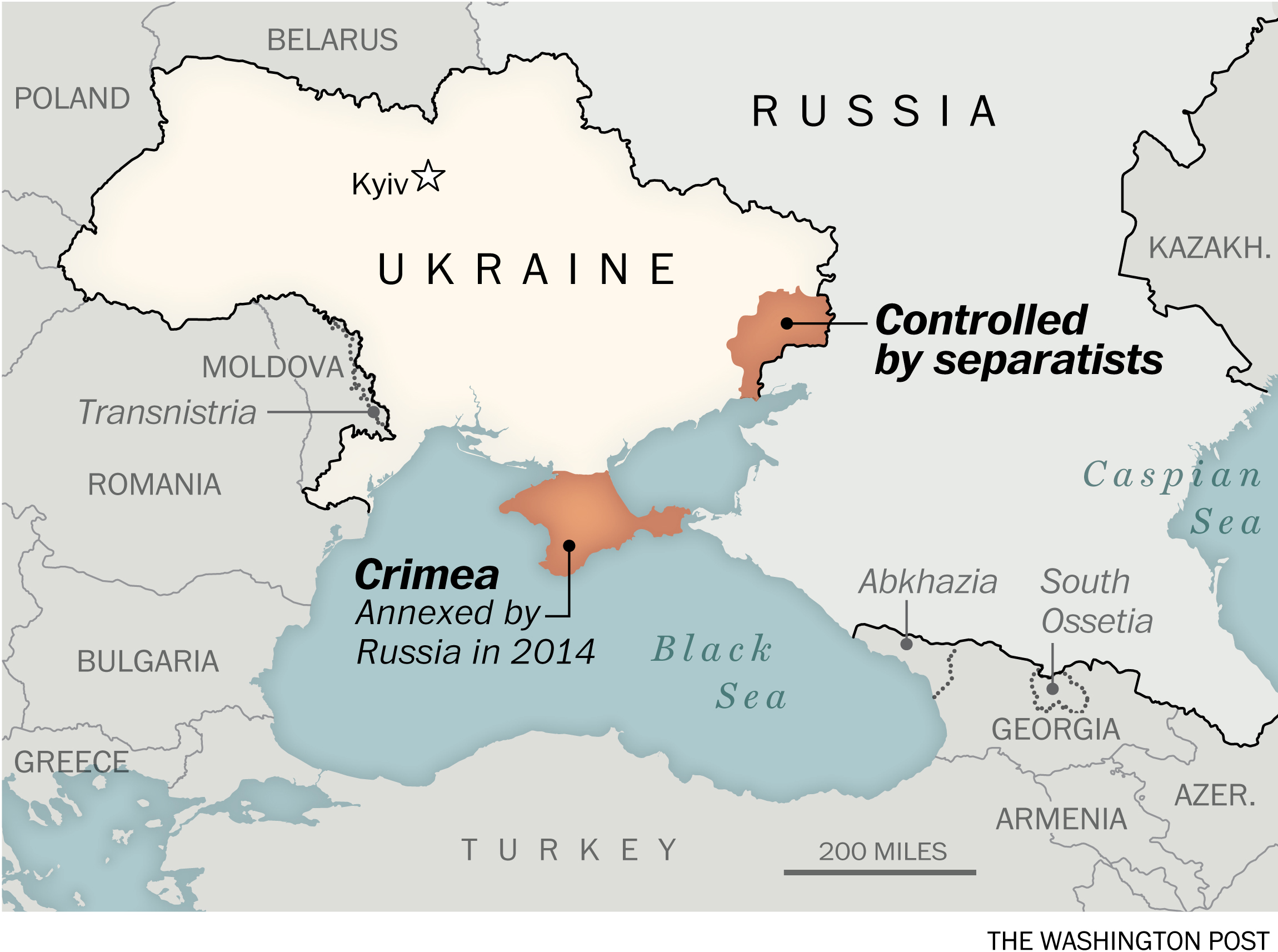 Thousands of Russian troops have been deployed to stations along Ukraine’s border, sparking fears among Western leaders and Ukraine itself that Moscow is planning an invasion

Roots of the Russia-Ukraine Conflict

Why is Russia resented over Ukraine?