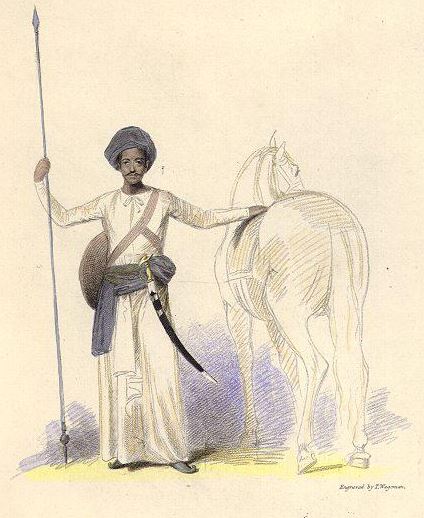 As the Assembly elections in West Bengal draw closer, the ‘insider-outsider’ theme has grown to become one of the topics of political debate. Bengali politicians have been terming outsider campaigners as ‘bargis’.

Bargis: Etymology of the term

Why did the Marathas raid Bengal?

What was the immediate cause for Ahmad Shah Abdali to invade and fight the Third Battle of Panipat:

Stir within the Maratha empire