The envoys to India of nine Eastern European countries called Bucharest Nine jointly wrote to acquaint the Indian public with the basic facts on the ground” about the “premeditated, unprovoked and unjustified Russian aggression in Ukraine”.

What is Bucharest Nine? 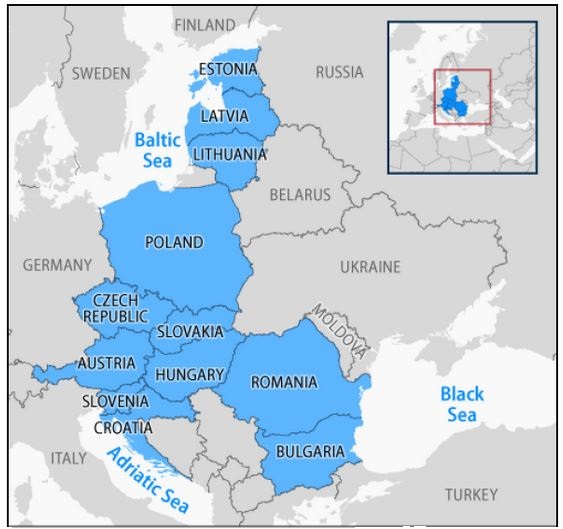