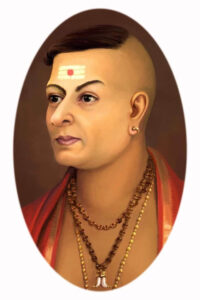 A recently-released Malayalam film Pathonpatham Noottandu (‘Nineteenth Century’) is based on the life of Arattupuzha Velayudha Panicker, a social reformer from the Ezhava community in Kerala who lived in the 19th century.

Who was Arattupuzha Velayudha Panicker?

What was Panicker’s role in initiating social reforms?

Q. The Shri Narayan Dharma Paripalana Yogam (SNDP) Movement(1902-03) was related to which of the following community?