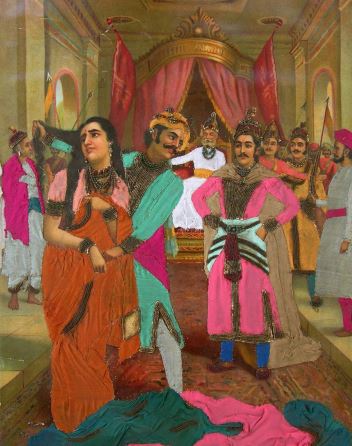 Ahead of the 175th birth anniversary fete of the legendary artist Raja Ravi Varma, erstwhile royal family of Kilimanoor has urged the Union government to posthumously confer the Bharat Ratna, the country’s highest civilian award, on him. 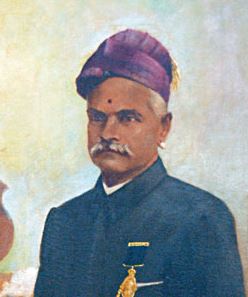 How he become an artist of the royals?

Fame as a notable painter

Nature of his artforms

How he took Indian art to the masses?

There are only two known examples of cave paintings of the Gupta period in ancient India. One of these is paintings of Ajanta caves. Where is the other surviving example of Gupta paintings?

Nasik caves may be

Bagh it is………..its previous year question u should remember