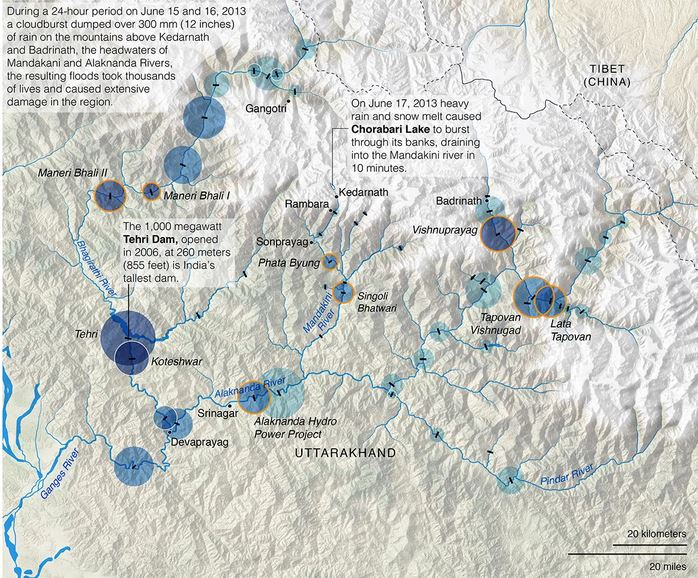 The flash flood that claimed several lives in Chamoli has caused Uttarakhand’s hydroelectric projects (HEPs) to be scrutinized closely.

Q.How do hydropower projects pose geological and topographical threats to the ecosystem? (150W)

Why Hydropower in Uttarakhand?

Limitless quarrying, deforestation, stopping the flow of rivers, and mushrooming of hydropower projects have made the Himalayas unstable.

The rivers and basins in the state are dotted with 43 micro hydel projects. Some of them are: 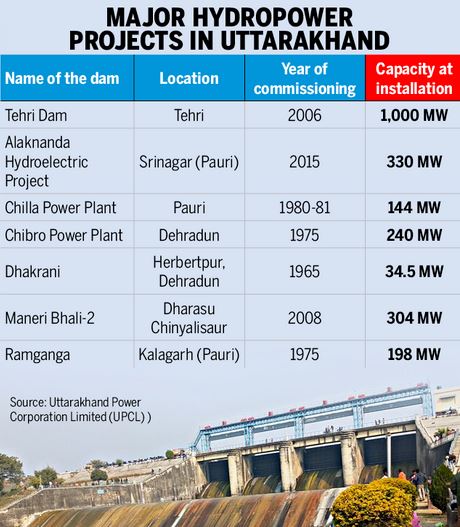 Alarms have been raised earlier