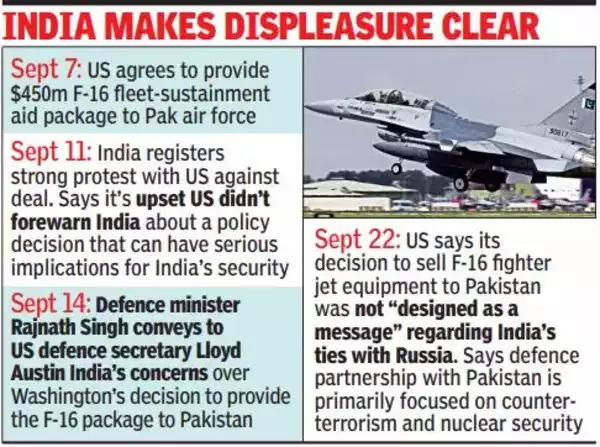 EAM S Jaishankar has lashed out at the US for its decision to provide Pakistan with a $450 million package for F-16 case fighter aircraft upgrade.

Suspicion over US move

What specific reasons has the Biden Administration given for its decision?