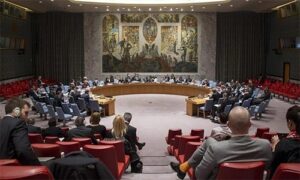 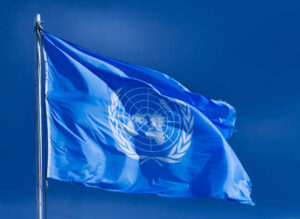 What is the composition of UNSC? 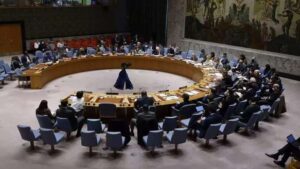 Who are P-5 members?

What are the hurdles that India facing? 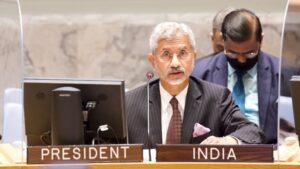 What are the Efforts taken by India?

Q. India’s quest for UNSC is like “Sisyphus carrying the boulder  just to see how it falls”. In this context Analyse the utility of Permanent seat at UNSC.