Amid Russia’s war on Ukraine, the North Atlantic Treaty Organisation (NATO) has been rapidly deploying troops to member countries but has clarified that it has no plans of sending them to Ukraine. 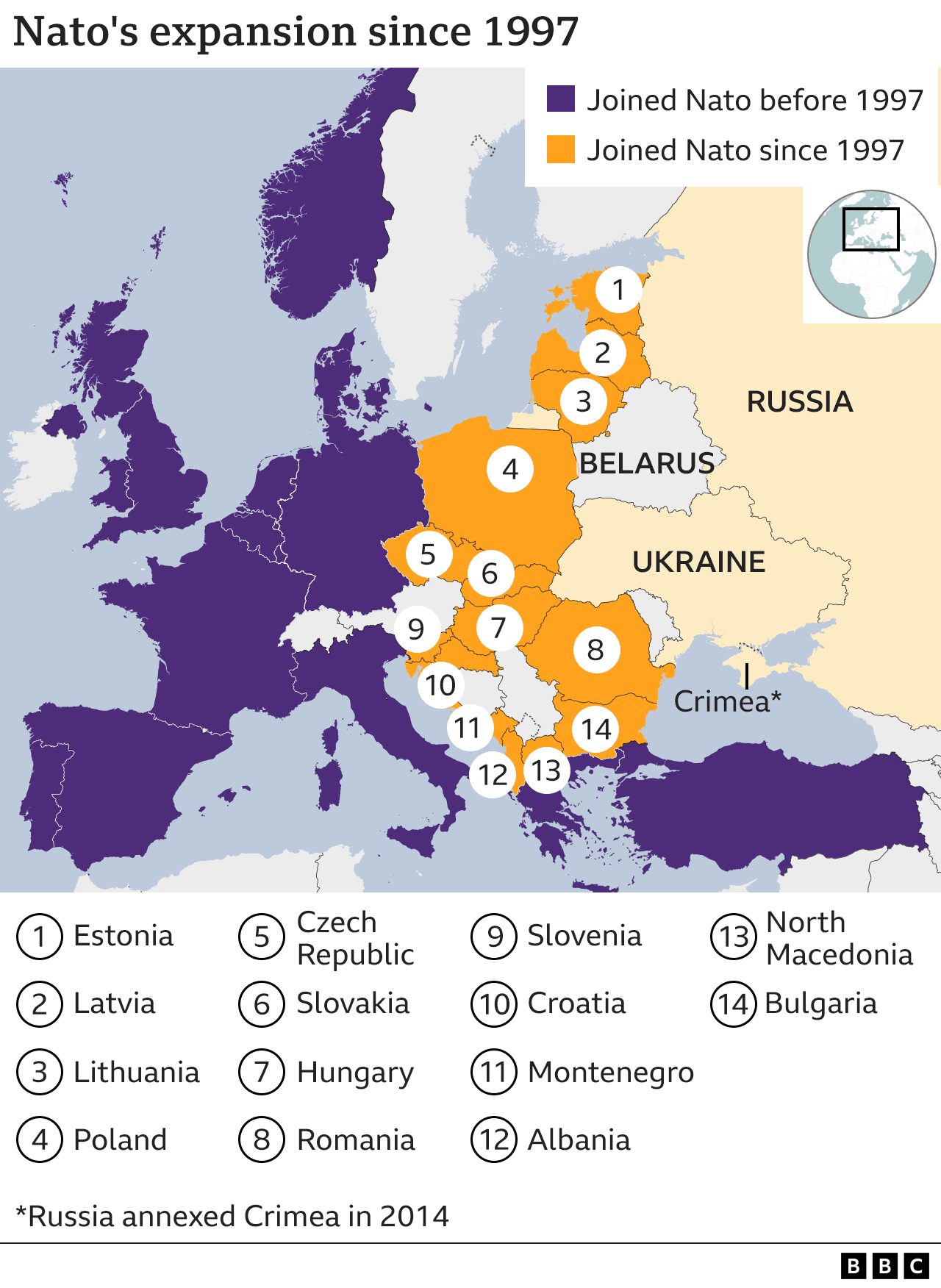 Why was it founded?

What is Article 5 and why is it needed?

Why has Article 5 not been invoked this time?

What may prompt NATO to invoke Article 5?

But what is NATO’s problem with Russia?