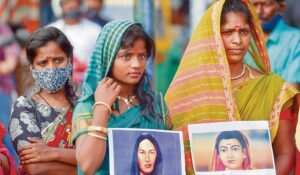 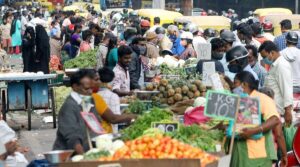 What is gender pay gap?

Why is the gender pay gap?

These are some of the reasons which affect education, skills, experience and the career prospectus of women as compared to men and contribute to widen the gender wage gap. 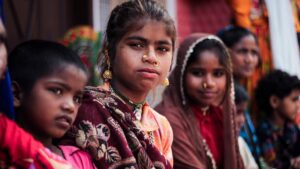 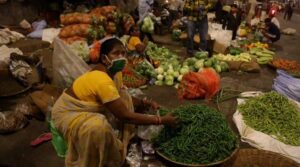 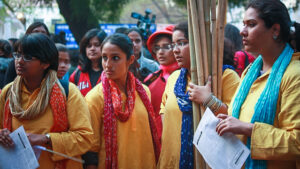