Recently, the University Of Maryland School Of Medicine announced that it had successfully transplanted a genetically-modified pig heart into a patient with severe ailments. 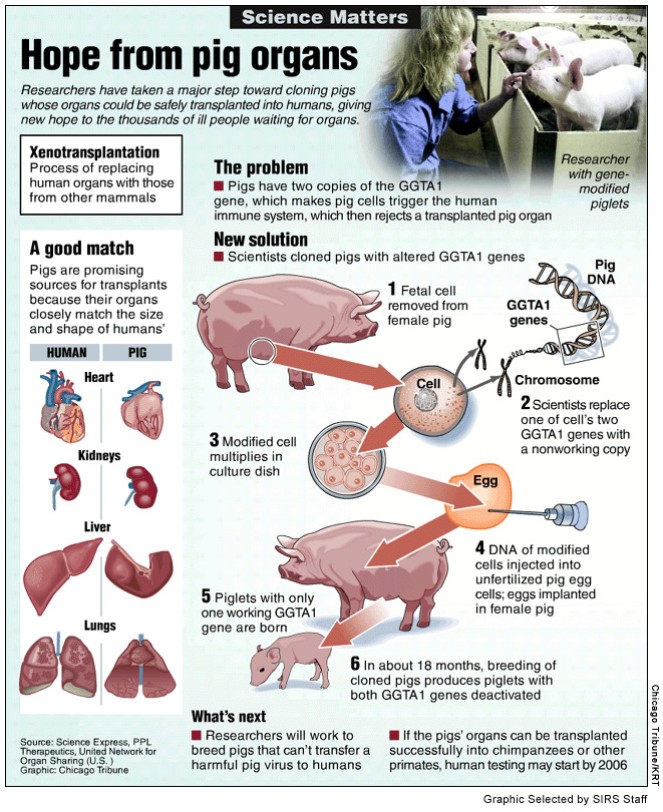 How the pigs are genetically engineered?

A crucial case in India

Besides scientific challenges, there are several ethical challenges to overcome: