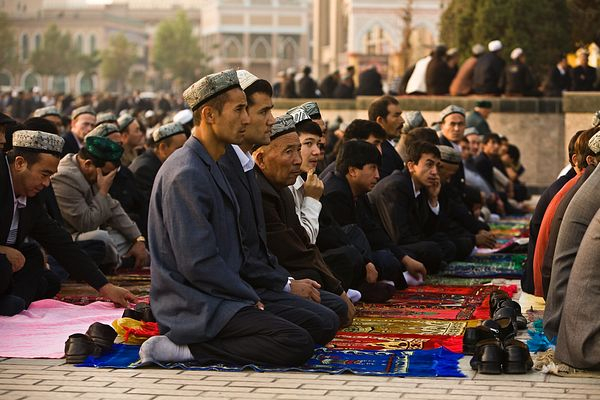 The UN accused China of serious human rights violations that may amount to “crimes against humanity” in a report examining a crackdown on Uighurs and other ethnic groups.

What is the leak about? 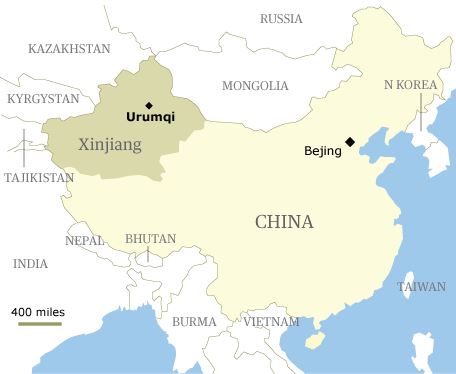 Post your answers here.
14
Please leave a feedback on thisx

What was the build-up to the Uighur crackdown?