Important straits in the news.

A strait is a naturally formed, narrow, typically navigable waterway that connects two larger bodies of water. Most commonly it is a channel of water that lies between two landmasses. Some straits are not navigable, for example, because they are too shallow, or because of an unnavigable reef or archipelago. 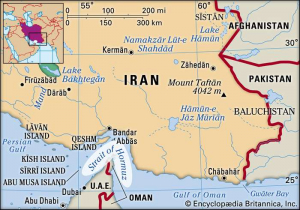 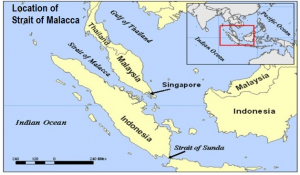 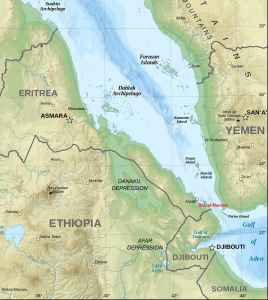 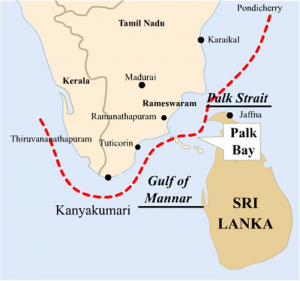 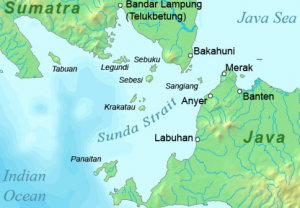 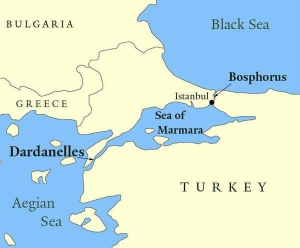