Locations in the news 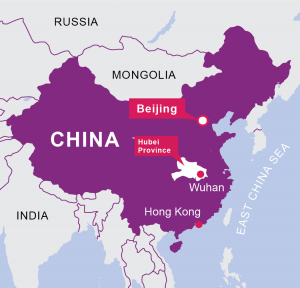 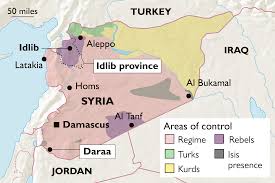 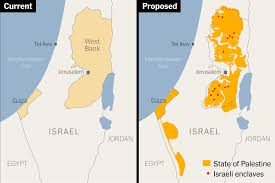 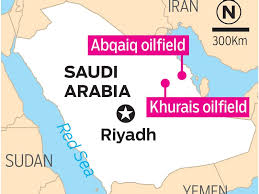 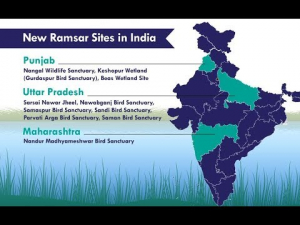 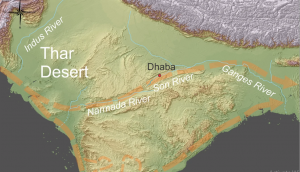 should have used a differnet map for showing Wuhan city where it shows PoK part of India. Plz rectify your mistake at the earliest.