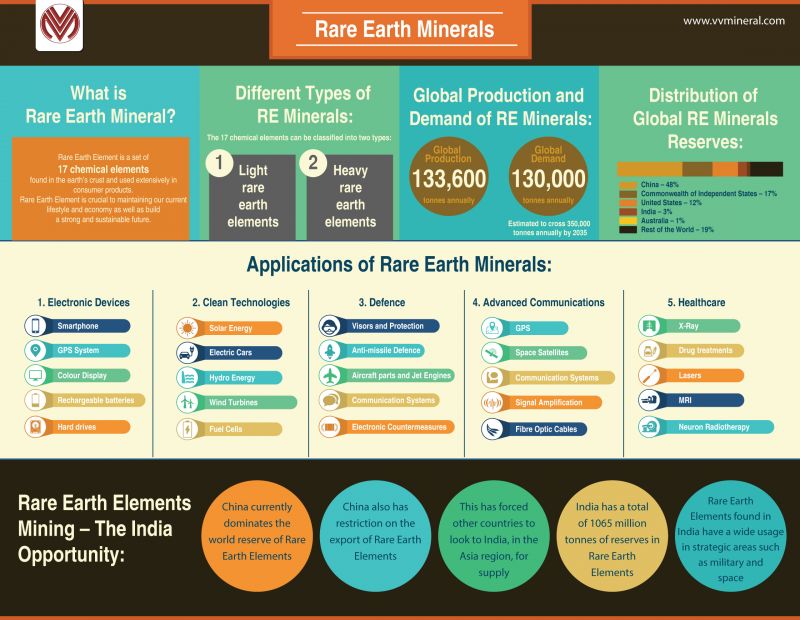 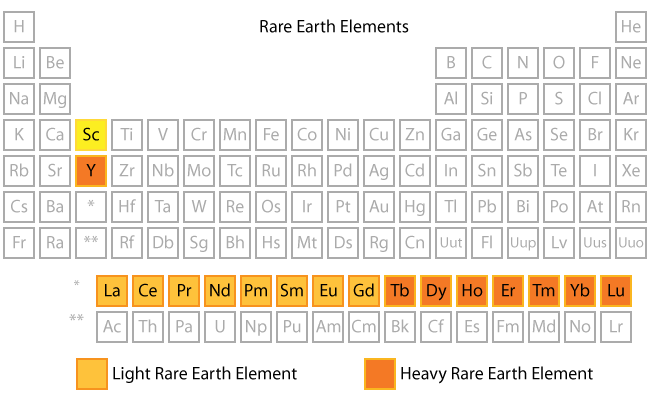 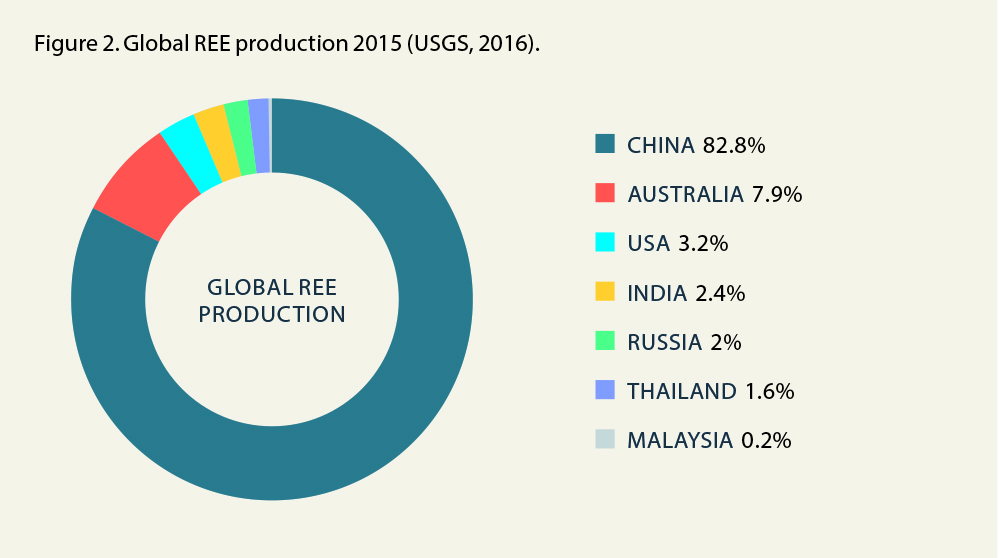 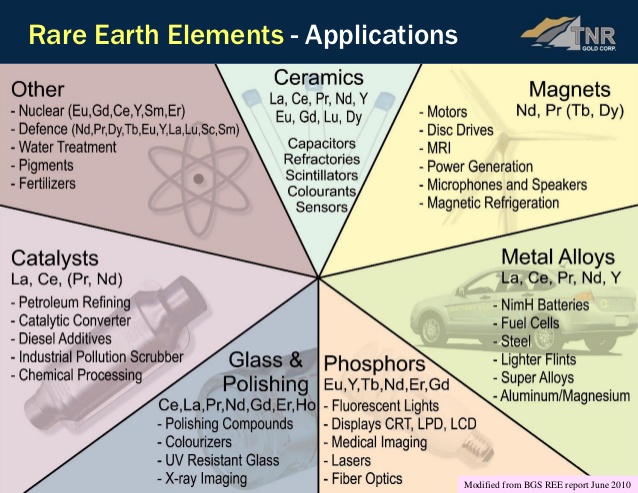 Indian Rare Earths Limited (IREL) was incorporated on August 18, 1950 with its first unit Rare Earths Division (RED), Aluva in Kerala. It became a full-fledged Government of India Undertaking, under the administrative control of Department of Atomic Energy (DAE) in year 1963 and took over companies engaged in mining and separation of beach sand minerals in southern part of the country, by establishing two more divisions one at Chavara, Kerala and the other at Manavalakurichi (MK),Tamilnadu.