Role of Agriculture in Indian Economy 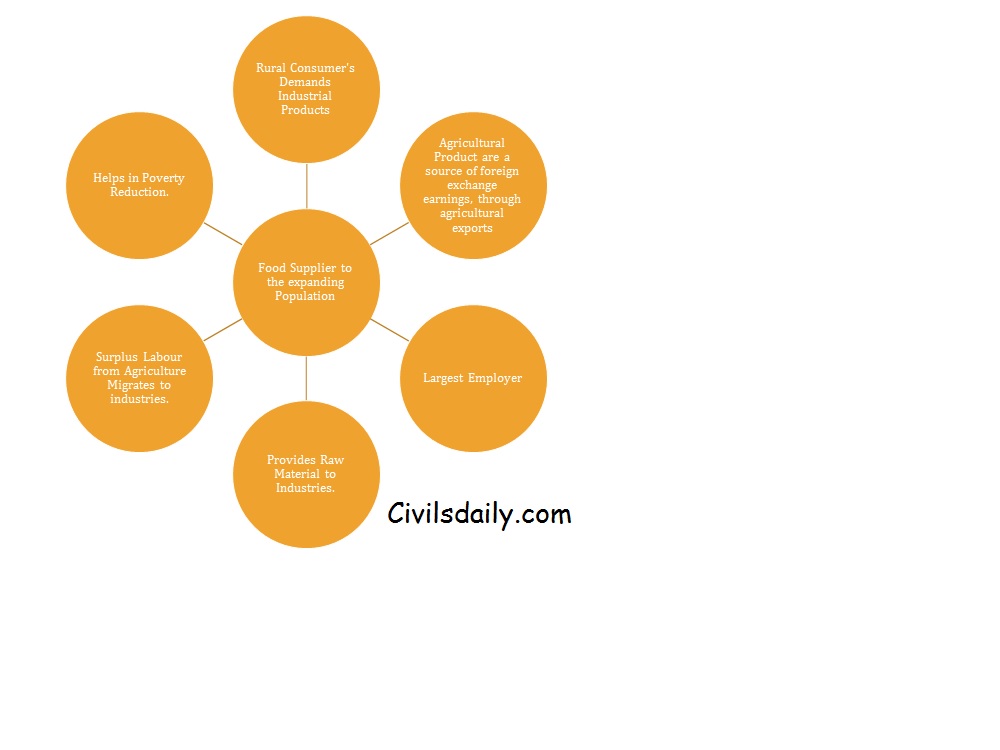