Skip to the content
We learnt about the various ways to classify soils. In this article, we will look at the various types of Indian soils in detail (According to ICAR’s classification). Let’s begin! 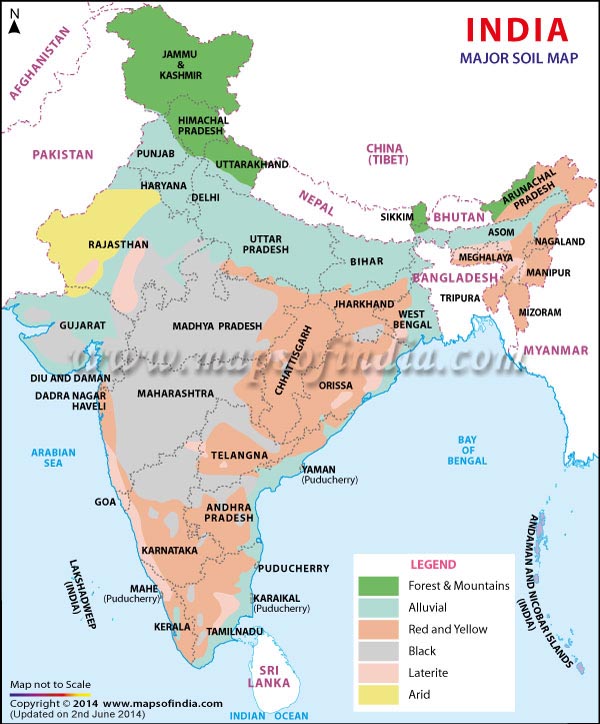 That’s it for this part!

Part 4 Soils chapter does not ahve any details inside

Soils Part 4 chapter is missing here. Please if you can add this section, it would be really helpful.