The four pillars of GNH: 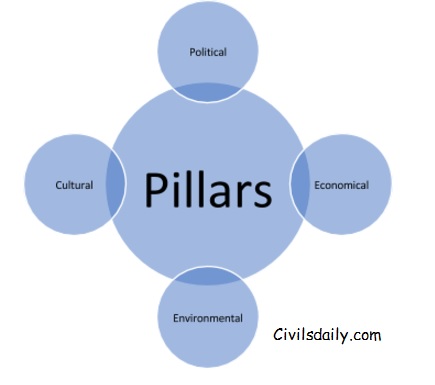 The Nine Domains of GNH 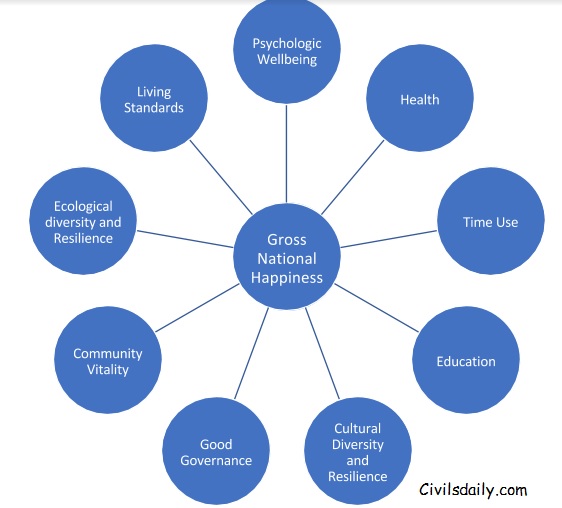 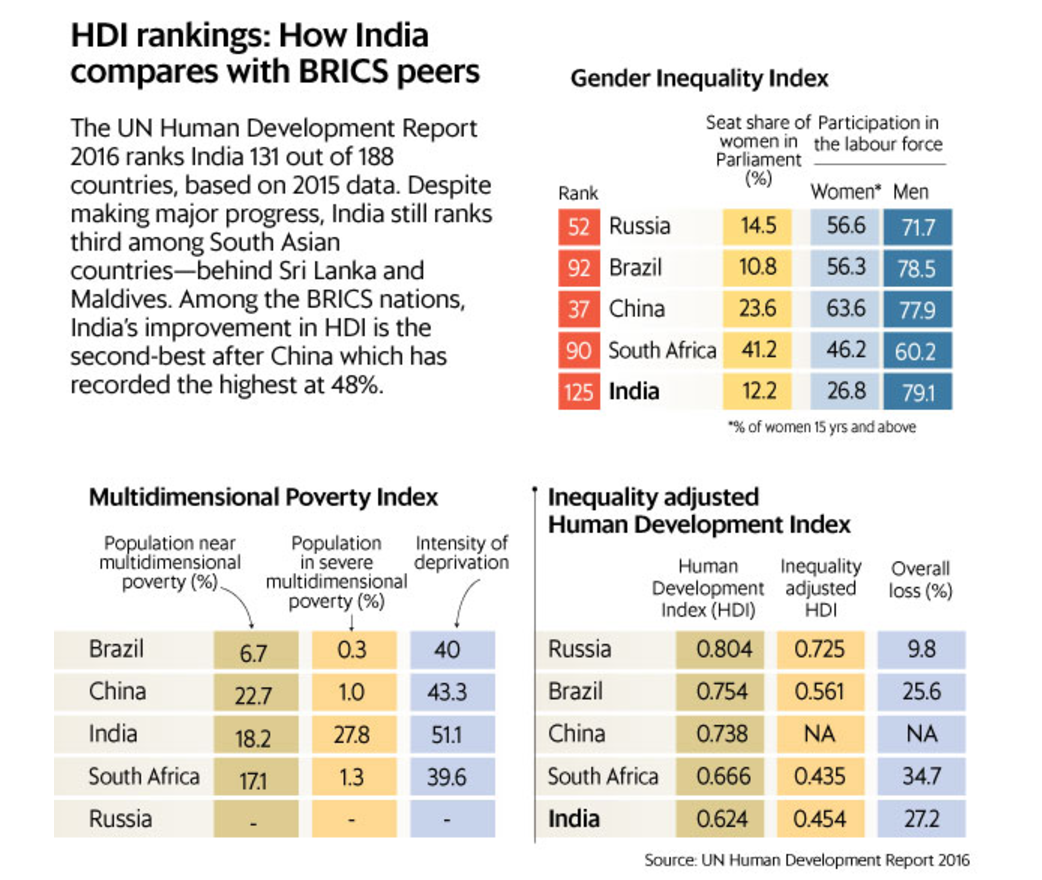