This topic is not one of UPSC’s favorites and too much details and depth is not required. You need to make a note of 2 things. First, try to understand the evolution of tool technology, memorize which technology(flint, flakes, microliths) corresponds to which age. Second, refer the table at the end. Memorize what started in which age.

Paleolithic Age – It is the longest phase divided in to 3 phases.

Followed by the Mesolithic Age(9K to 4K BC) which is regarded as a transitory phase and then Neolithic Age. Neolithic Age began at different times in different parts of the country. But generally Neolithic settlements found in India are no older than 2500 BC.

1. Chopper: using a bowl shaped piece of stone, a heavy and bold tool was created. Only one side was worked on (unifascial). 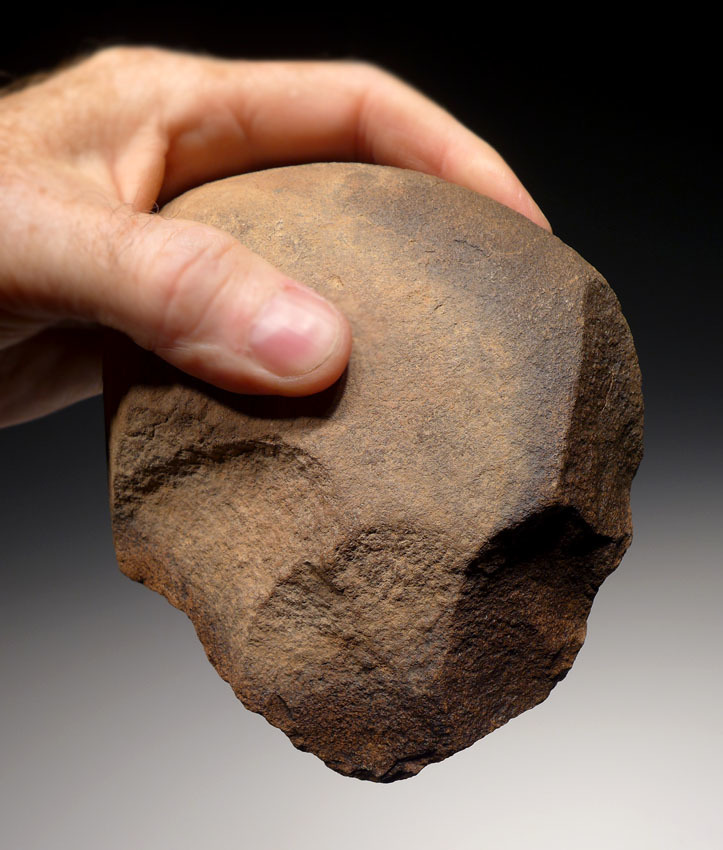 2. Chopping tool: same as the chopper but with 2 edges worked on (bifascial). Chopper and chopping tool are characteristic of lower palaeolithic. 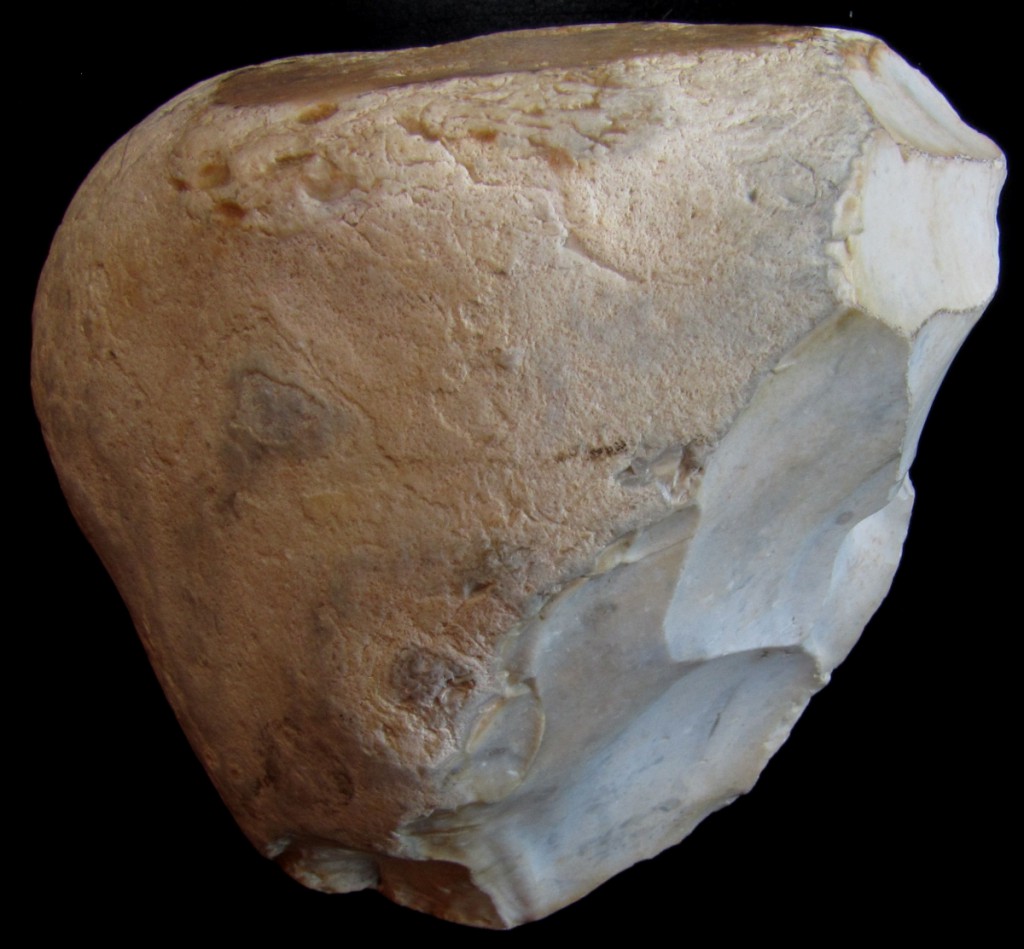 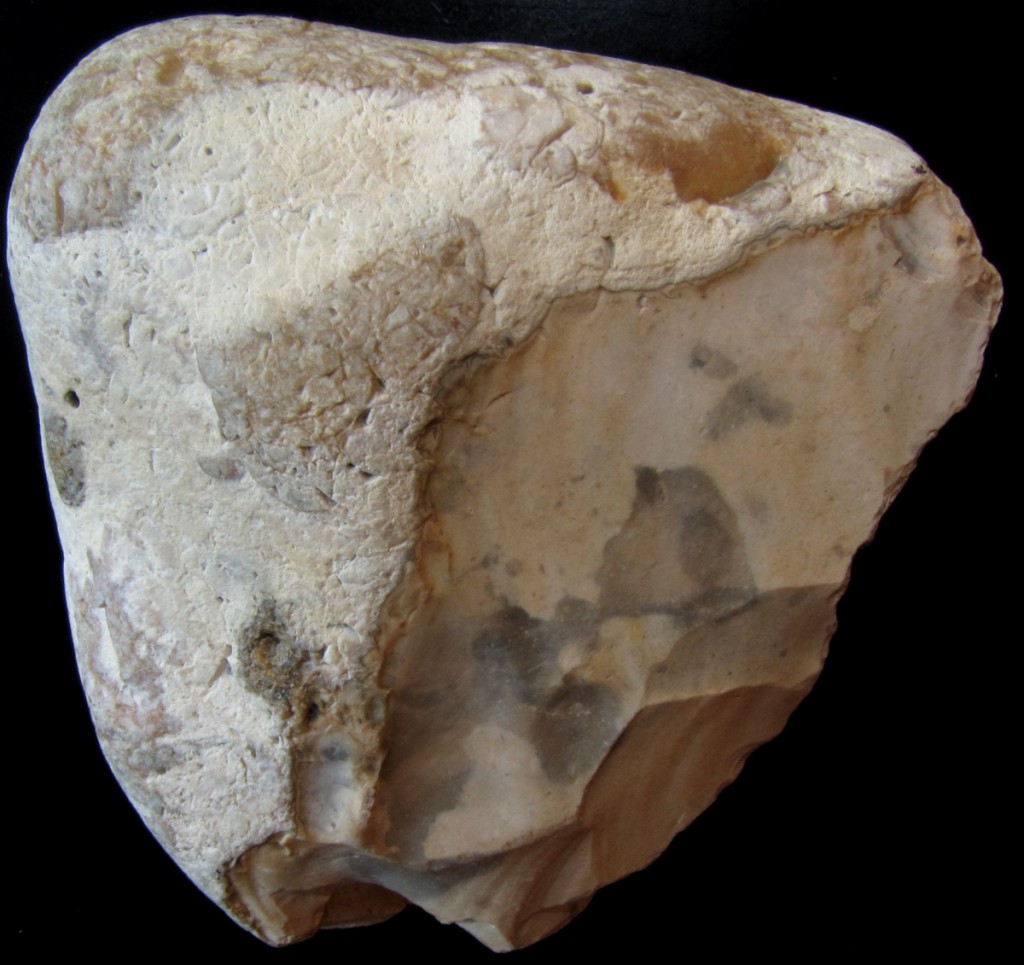 3. Hand axe: A tool requiring much greater control than the chopper, a narrower tool with vertical working edge. 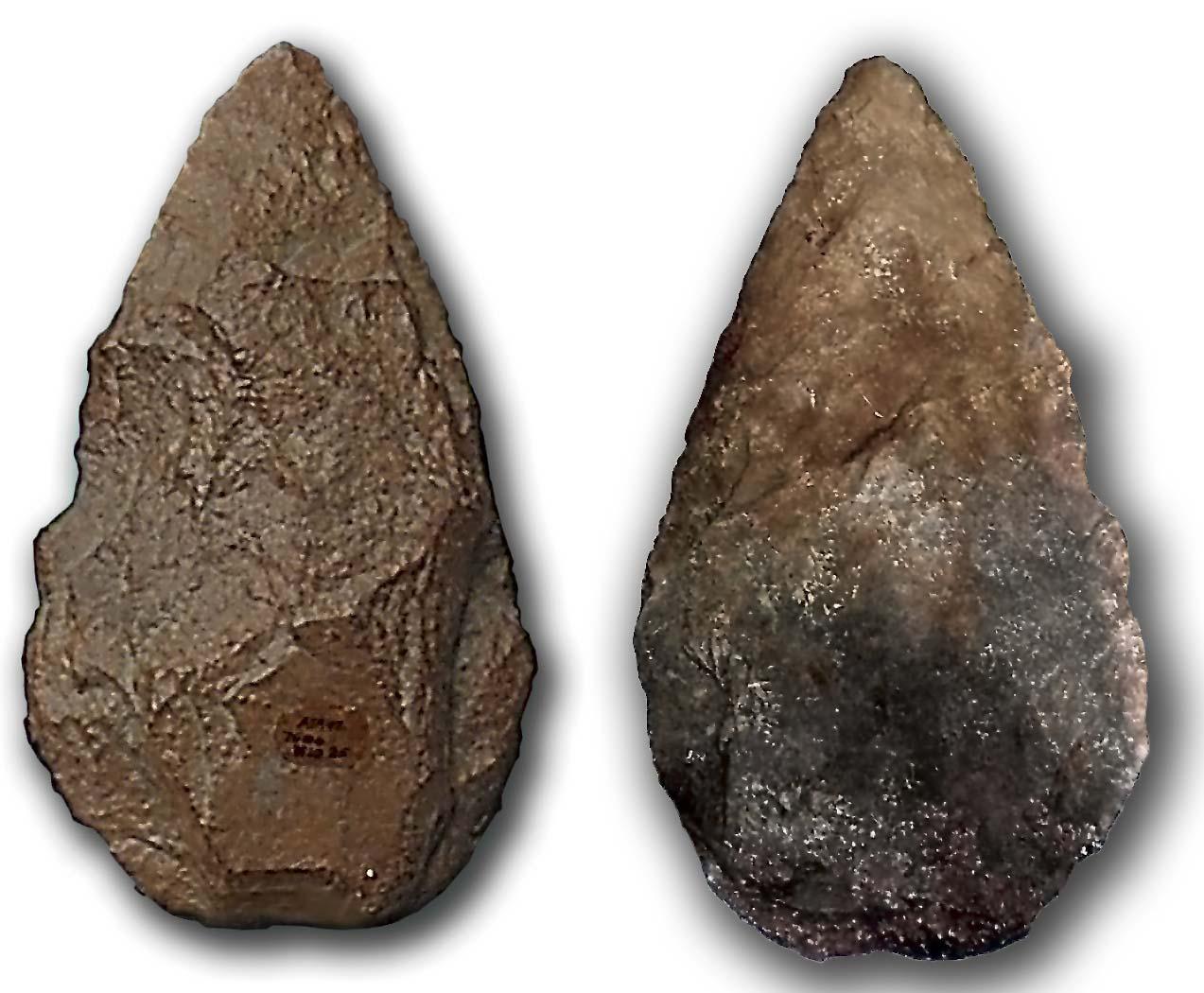 4. Cleaver: cleavers are different from hand-axes in having a transverse or horizontal working edge. 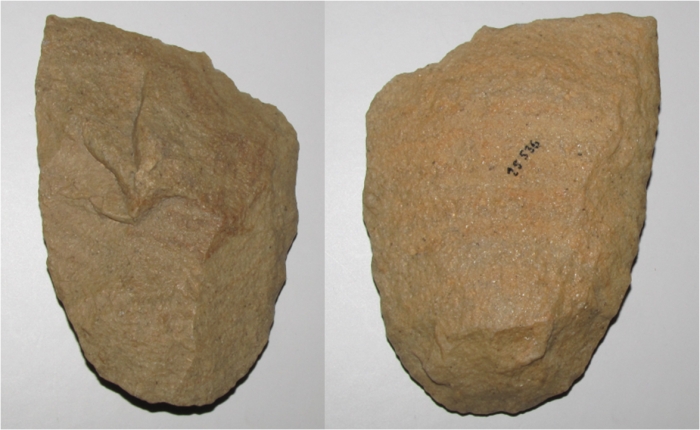 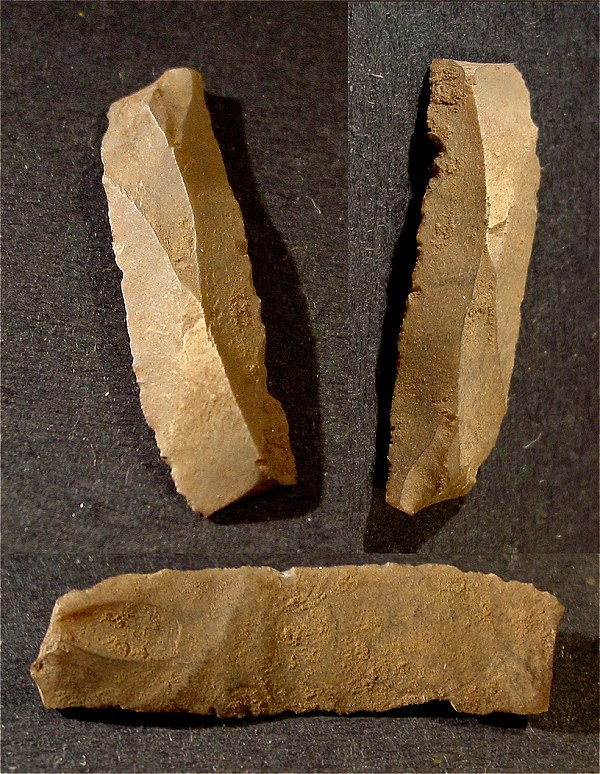 2. Scraper: parallel working edges on the sides, similar to blade, with the difference being blades are much longer than they are wide. This is also a flake tool. 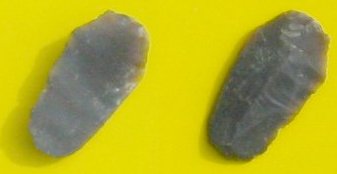 3. Points: sharpened up to a tip: like a point. 2 sideways working edges meet up to the tip. These are sometimes grafted onto a wooden handle, for which a shoulder is present.

1. Burins: unlike a point, the tip is flat like the end of a screwdriver. 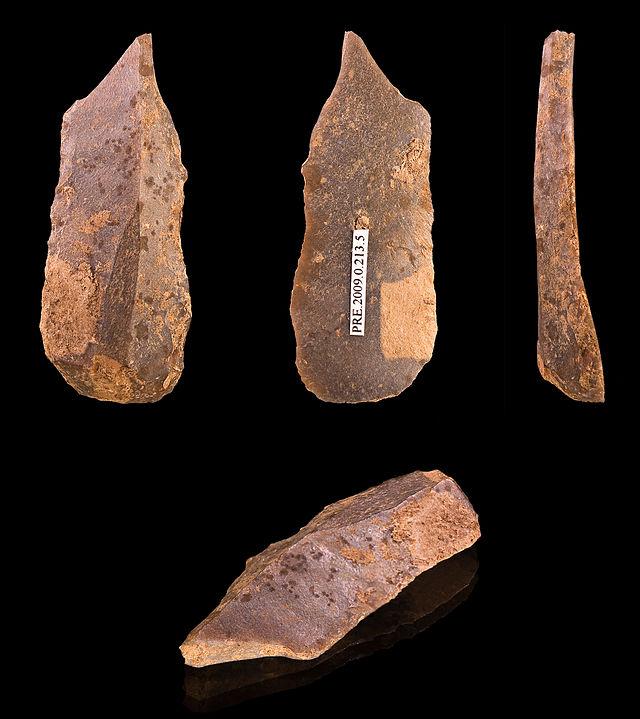 2. Bone tools: Eg. harpoon: used for fishing as fishing hooks. May be one sided or two sided. In this age, we get Microliths. These are very small tools (1cm to 8cm) often geometrical in shape, these were used for beautification (eg) tattooing, shaving etc.

Sometimes they were grafted onto wooden shafts: called composite tools.

Names were according to the shape of the tool: trapezoid, lunate, microlith points, microlith blades etc. 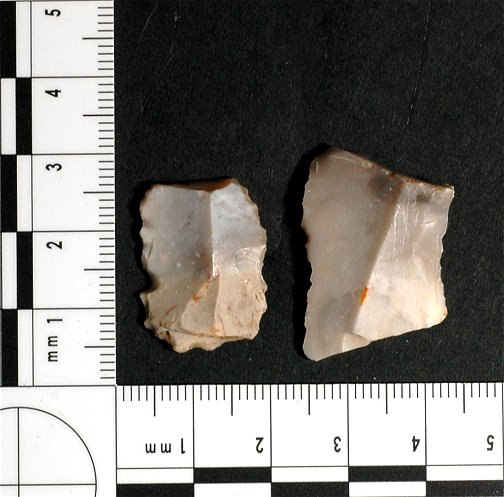 We see remarkable Polished tools. Rounded heavy tools discovered, which could have been possibly used to level the ground. May have the provision for a handle as well.

1. Celt: used for digging the ground, like an edge. 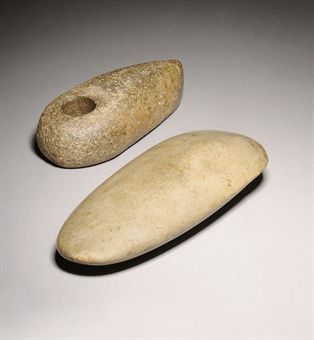