Landform is a natural feature of the earth’s surface. The surface of the earth varies from one place to another. The main landforms are; mountains, plateau and plains. There are two processes which lead to formation of different landforms. These processes are; internal process and external process. 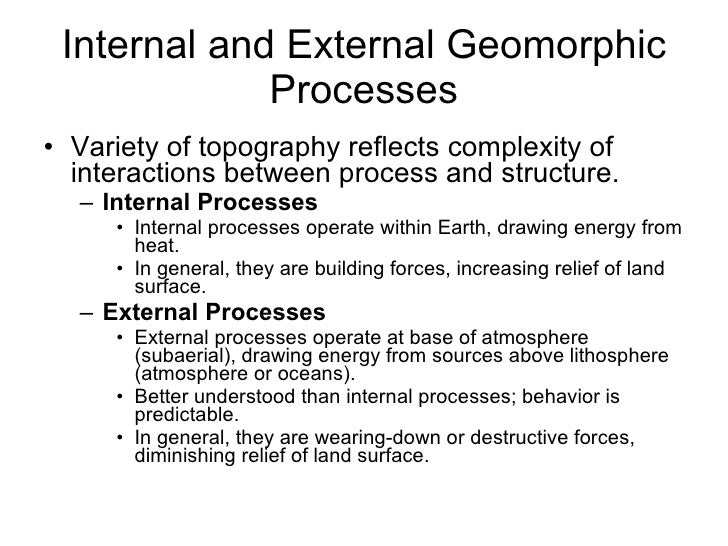 External Process: Continuous wearing down and rebuilding of the earth’s surface is the result of external process.

Mountain Range: When mountains are arranged in a line, then it is called a mountain range. Some of the mountain systems contain ranges spread over hundreds of kilometers.

There are 4 types of mountains, viz. fold mountains, block mountains and volcanic mountains.

The formation of fold mountains 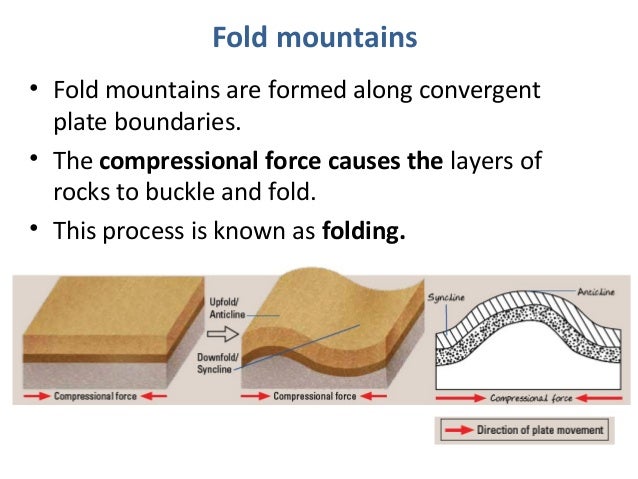 Fold mountains are created through a process called orogeny. An orogenic event takes millions of years to create a fold mountain. When a tectonic plate gets pressure from two sides, it gets folded. Some of its portion becomes elevated and forms the mountains.

The depressions form the valleys. The Himalayas, The Andes and the Alps are examples of Fold Mountain. They are the young mountains of the world and hence they have some of the highest peaks of the world.

Examples of Block Mountains are; the Rhine Valley and the Vosges mountain in Europe. 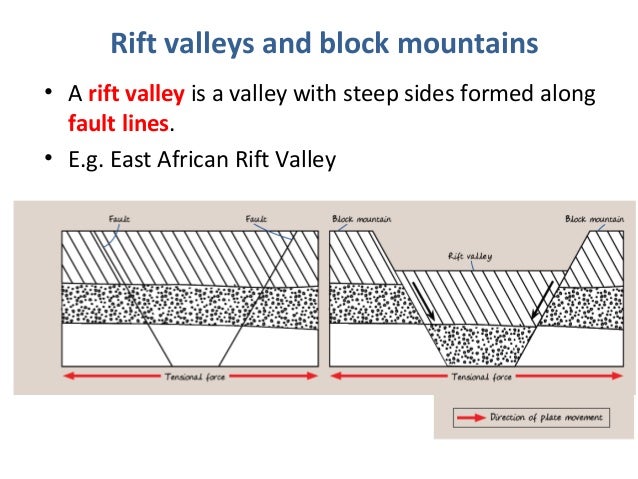 Andaman and Nicobar islands in India are the tip of the volcanic mountains which rise from the ocean floor. 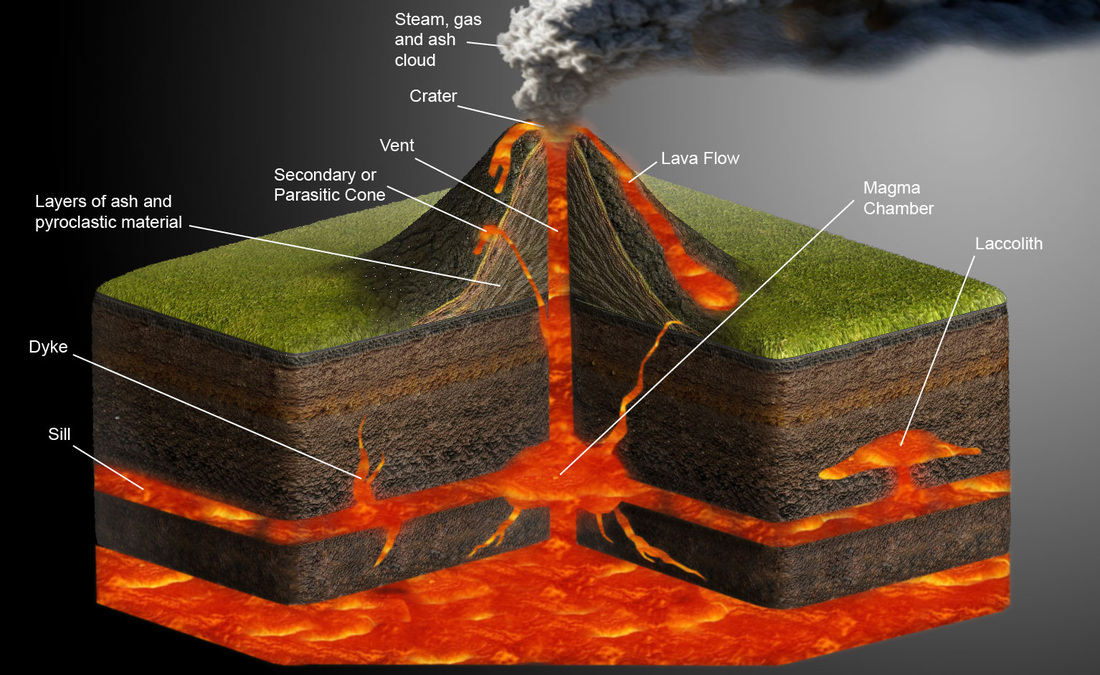 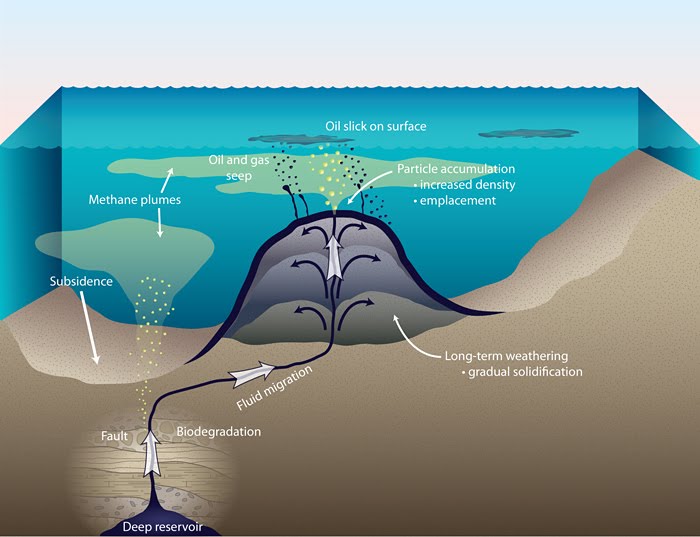 Dome mountains form when large globs of magma float up from beneath the crust and push up surface rocks, creating a rounded swelling in the crust. Once the magma cools, it creates a large dome of harder rock under the surface, which erosion sometimes reveals.

Also give example of ech type of Mountain.

Dr Rashmi Sharma
Give example and position in map each type of mountain.