There are two major island groups in India

Let’s take these up one by one:

They are separated by a water body which is called the Ten degree channel.

Little Andaman is separated from the Great Andamans by the Duncan Passage. 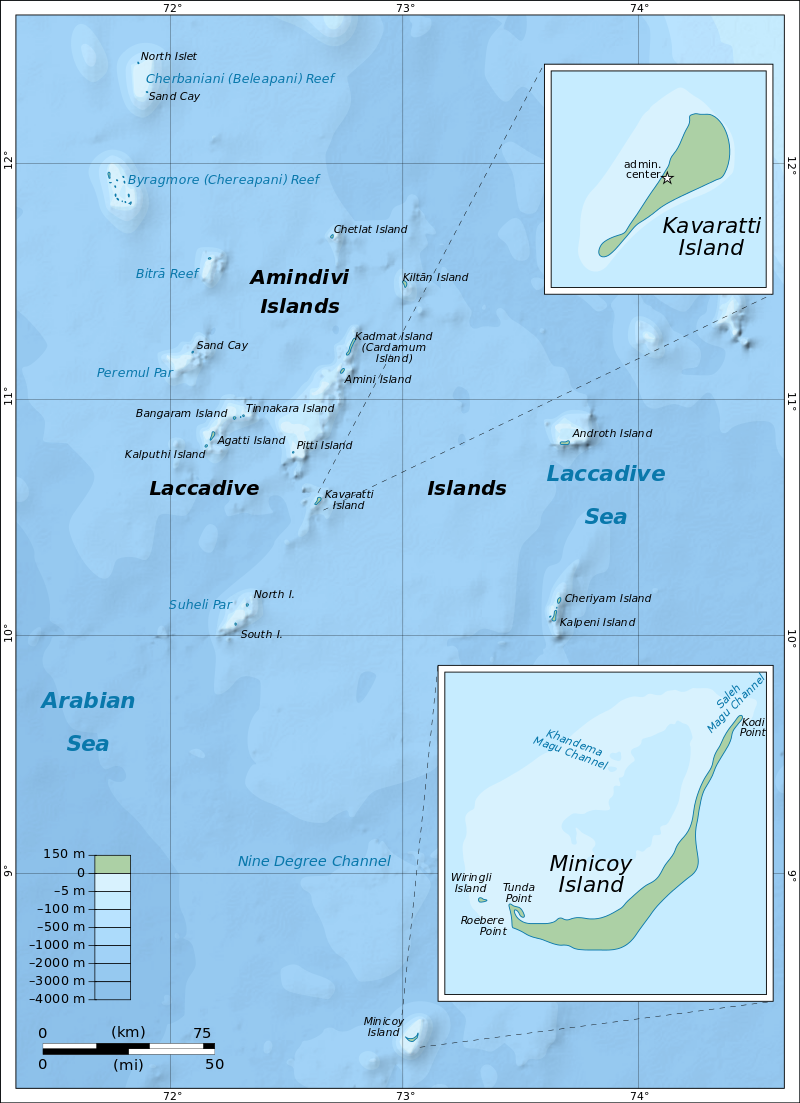 Other than the above mentioned two major groups, the important islands are:

Question: ‘Saddle Peak’ the highest peak of Andaman and Nicobar islands is located in

Question: Name the main physiographic divisions of India and give the salient features of each division. (2000/15M).

Question: How do the Andaman and Nicobar Islands and the Lakshadweep differ in the geological evolution and topographical conditions? (1998/15M)

thanks for this article