Public Sector in the India Economy

What is Public Sector: A Brief Profile 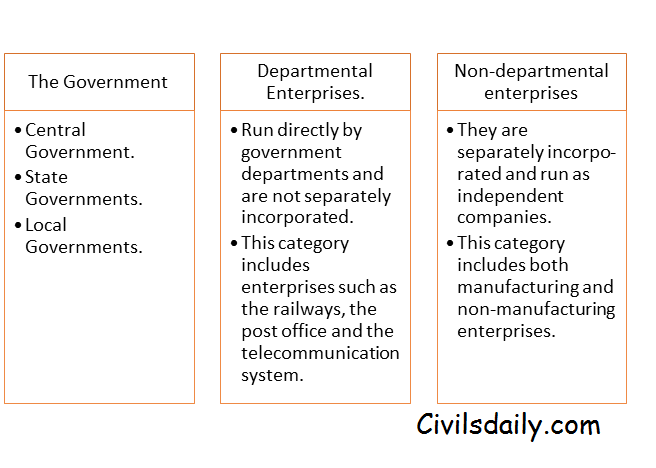 The Importance/Presence of the Public Sector in the Indian Economy 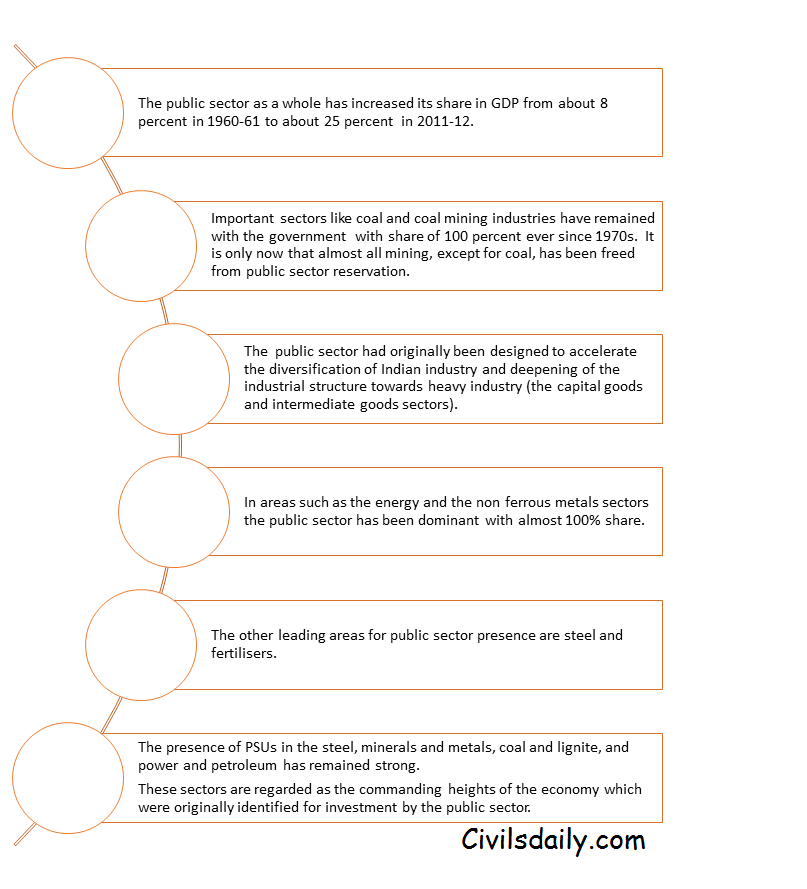 Role of the Public Sector in the Indian Economy 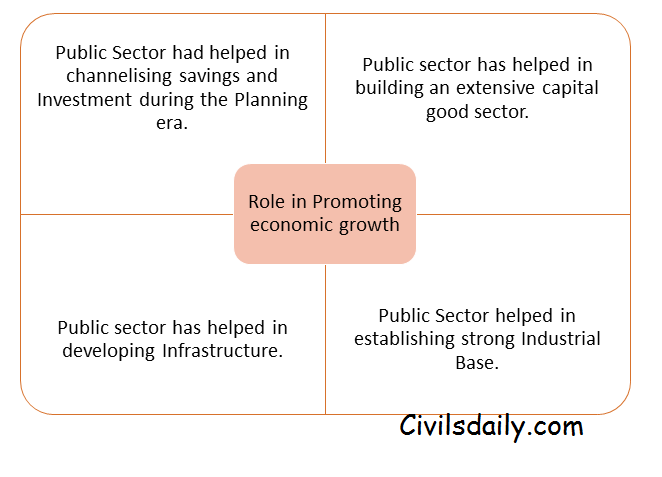 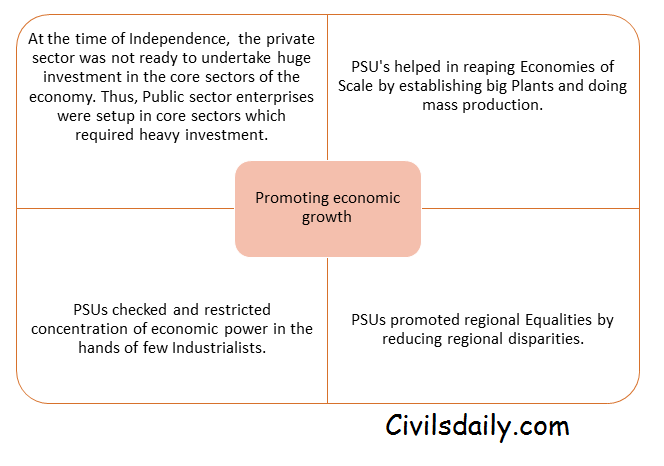 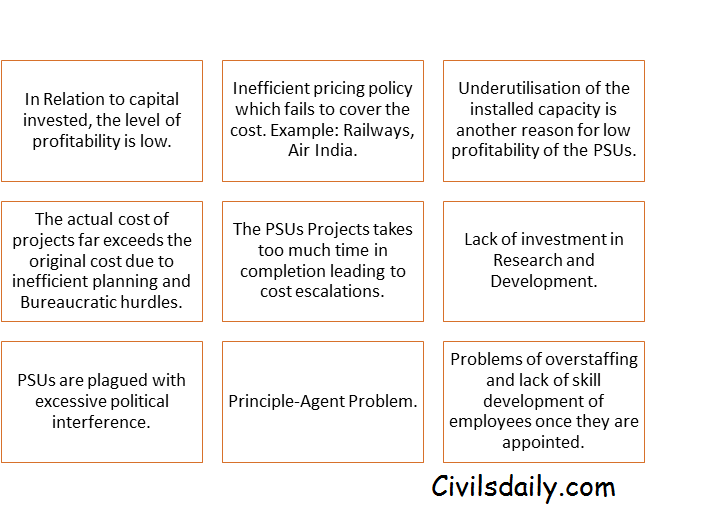 The Reforms Done so far

Establishment of the National Renewal Fund.

The National Renewal Fund was established in 1992 to provide a social safety net for workers affected by industrial restructuring. As various enterprises (in both the public and private sectors) undertake a restructuring process, workers would need focused assistance for re‑training, re‑deployment, skill upgradation and other kinds of employment counselling.

The intention behind the NRF was

In the statement on Industrial Policy, a commitment had been made to provide greater autonomy to remaining public enterprises through the strengthening of the Memorandum of Understanding (MOU) system and by providing greater professional expertise in the boards of these enterprises.