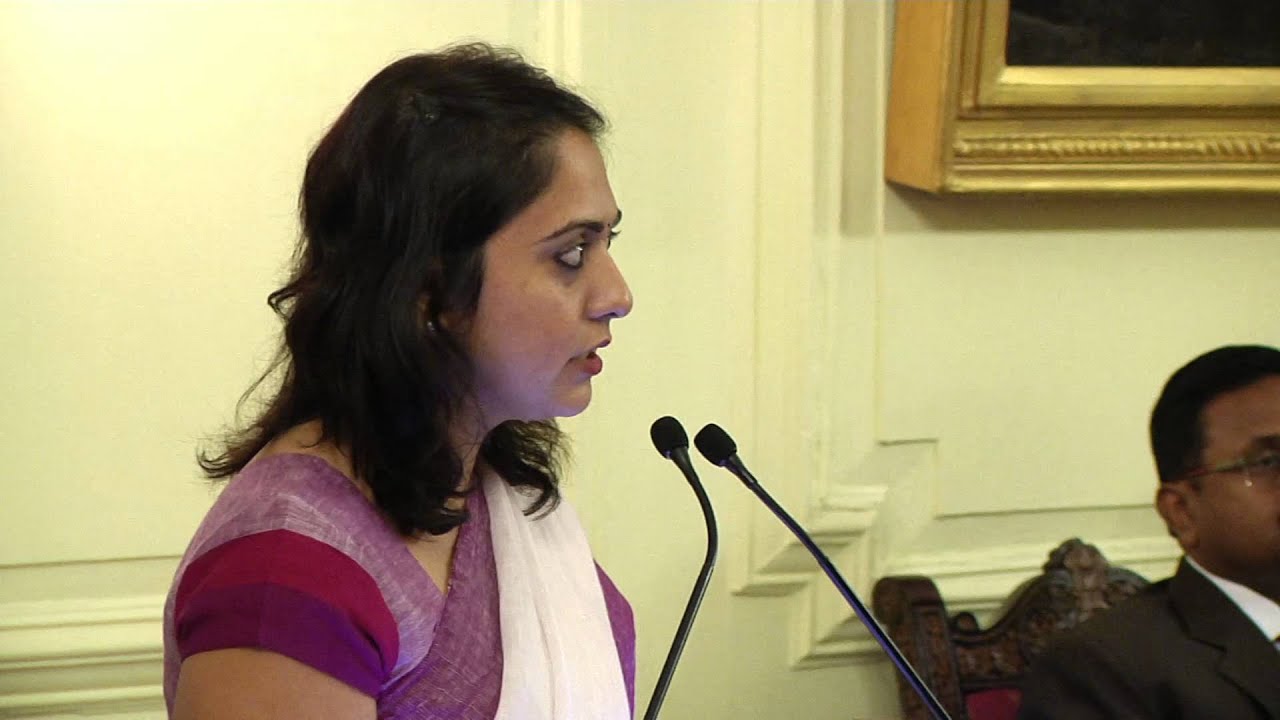 The Indian Defence Accounts Service (IDAS) is a Group A service and holds responsibility for maintaining complete accounts of the Defence Services. It has civilian officers under the Ministry of Defence. The Defense Accounts Department has a history of more than two hundred years old.

The first position to be placed in after appointment is that of Assistant Controller of Defence Accounts. The defence accounts offices are in cantonment, states. Defence command headquarters are under the jurisdiction of the IDAS.

The Controller General of Defence Accounts (CGDA) is the Head of the Indian Defence Accounts Service and functions as internal Financial Adviser and Chief Accounts Officer to the three Services Chiefs.

The selected candidates’ training grounds are at, Bangalore, Kolkata, Lucknow, Meerut, and Pune. The Indian Defence Accounts Service training is carried out for almost 1 and half years. Before the main training, the trainee officers are trained for auditors and clerks for phase of 2 months. After the two months training they are posted officially in Defence Accounts Director’s Office.

The training programme is divided in to 4 stages

The last stage, that is, the Perfection or Grooming Module is managed by IDAS Officers or Guest Faculty. After being effectively trained as auditors and clerks, the trainees are posted at the Defence Accounts Authority’s office.

Here they are strongly guided by the senior Administrative Officers or IDAS Officers with practical training in Accounting and Costing Sections, Audit. The apprentice auditors are supposed to attend classed in accurate attire in RTC course group.

IDAS has a great demand of officers and is considered a diversified service. An added distinction is the fast pace of promotions of these officers as compared to their counterparts in Group A services. It gives its officers opportunity to reach higher echelons of seniority – viz., joint secretary, additional secretary in various ministries and Secretary( Defence Finance) etc.