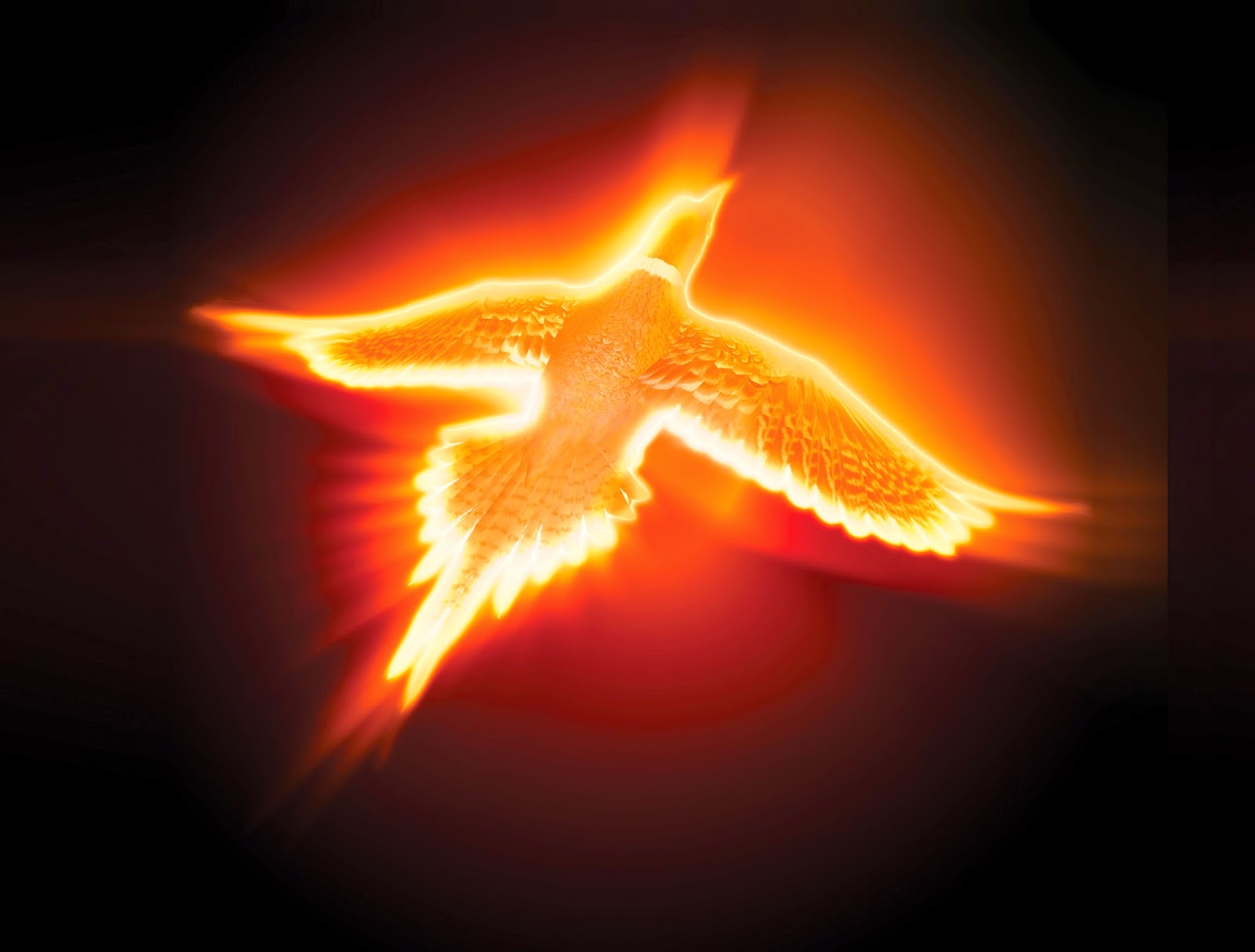 The CSE 2015 results are out! While the successful ones are busy taking selfies with friends, exchanging sweets, answering congratulatory calls from never-heard-before relatives, there is another lot who is busy hugging their successful friends with a broad smile while fighting back the sea of tears welling in their eyes.

These are the ones whose stories shall become anecdotes of how they persevered in the face of failure to be a ranker.

But at this point, it is easier said than done. For the next few days, you shall have to face scholarly oration in derision from many on not being serious enough, on how you should have prepared, on how they knew you don’t have it in you and how those who made it to the list are a different breed altogether.

For now, just hear it and bear it!

A man, who happened to be a professional, from a premier national institute, had to face failure in his earlier attempts at CSE. His batch-mate made it to the list. He could not. He tried again but again could not make it. Meanwhile his batch-mate even resigned from civil services but this guy still could not make it to the list. But this unflinching desire to make it happen would not let this gentleman quit so easy. During this time he not only prepared himself but also stared mentoring others and garnered a huge fan following. This man persevered, he fought against all odds and  did not let his failures cloud his desire to watch his name in the final list.

And then…. he rises – like a phoenix, from the ashes.

You know him as Dr.V over here and many of you have interacted  very closely with him along this journey. And here’s the new reality of the day.

It is a proud moment for all of us over here and while we can go on and on, we would request him to come back among us and share his learnings from over the past 3 years and help us get a better perspective at things.

Everyone knows the destination. Only few follow the path that leads to it!