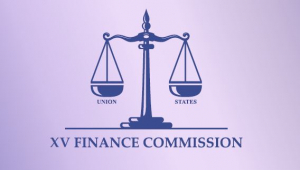 What is Finance Commission?

Several provisions to bridge the fiscal gap between the Centre and the States were already enshrined in the Constitution of India, including Article 268, which facilitates levy of duties by the Centre but equips the States to collect and retain the same.

Article 280 of the Indian Constitution defines the scope of the commission:

Members of the Finance Commission