At least four categories where significant diversification of data can be seen are crimes against women and children, atrocities against Dalits, cases of corruption, and time taken by police and courts to take cases to their conclusion.

For the first time, the NCRB has introduced categories of cyber crimes against women and children.

I. Crime against women 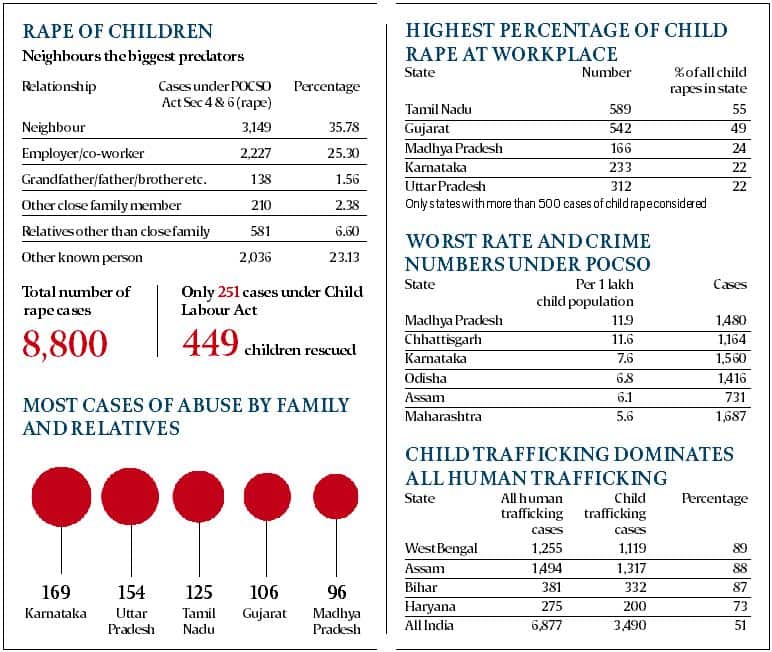 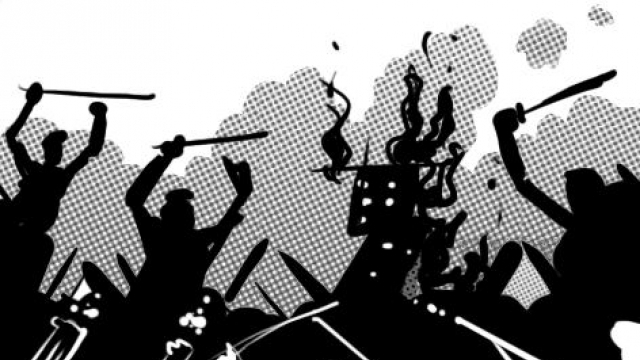 No data on lynching

Why need such data?

Significance of the data