Out of 120 democratic countries only 25 have experimented with or used electronic voting machines to elect their governments. It indicates that EVM is not a dominant choice globally for recording votes in elections. 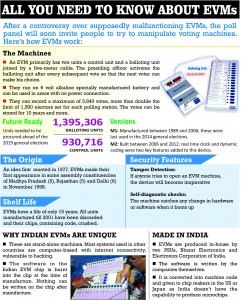 Arguments that are in favour of Paper Ballot

However, there are problems with paper ballot.

Arguments in support of significance of EVMs

However, this does not imply that we lower our guards. The very idea of democracy is based on trust and belief in the fairness of the electoral process where the losing party lives to fight another day. Any erosion of this trust and belief would be an irreversible process with an uncertain outcome.

How the world has dealt with EVMs: 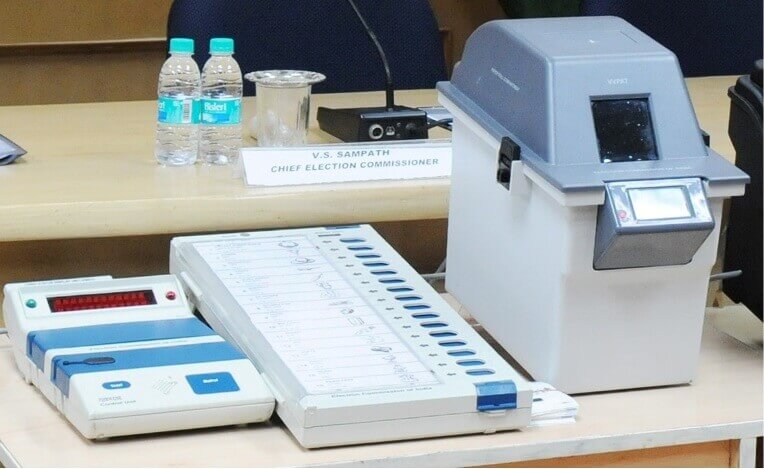 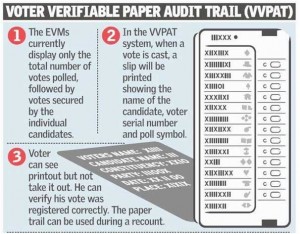 When the solution became the problem: The controversy over failing VVPATs –

The EC’s role in ensuring the people’s faith in democracy is paramount. The loss of public faith in democracy and its protector institutions spells nothing but disaster. But one must have no doubt that EVMs have made India the proud global leader in the field of elections. After the introduction of VVPATs, our system is now full proof.