RBI had in April last year asked payments firms to adhere to data localization norms, suggesting these companies had to store data on Indian servers only. They were given six months to comply with the banking regulator’s order. While foreign companies are adhering to RBI’s data localization rules, they have maintained that storing data on Indian servers would require setting up data storage infrastructure in the country, which would increase their costs.

The ‘Data’ under debate

Why is Data important? 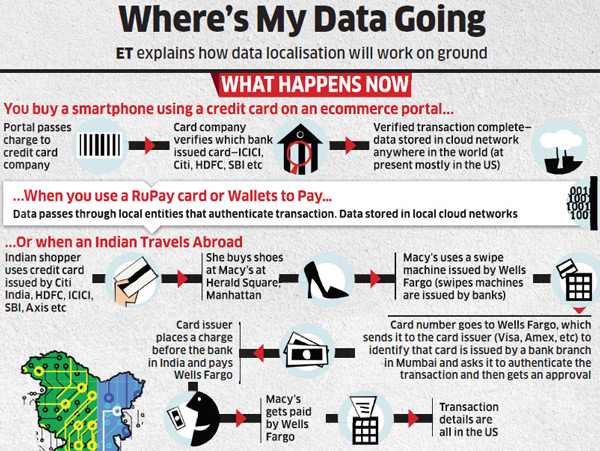 India in favor of Data Localization 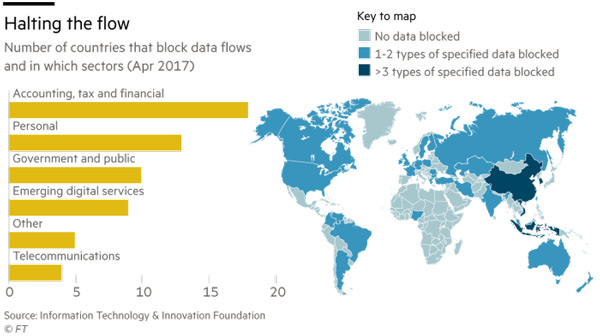 Arguments in Favor of data localization 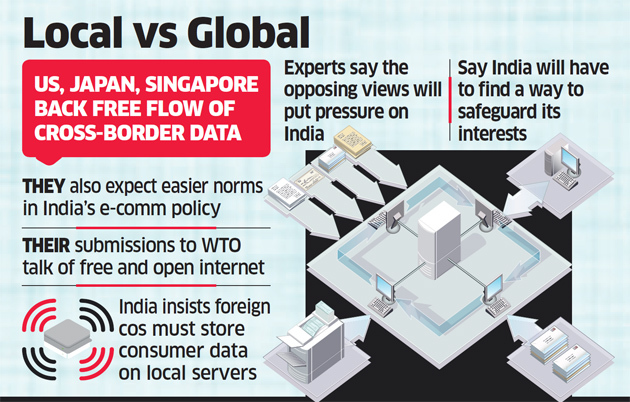 Ahead of G20 meet