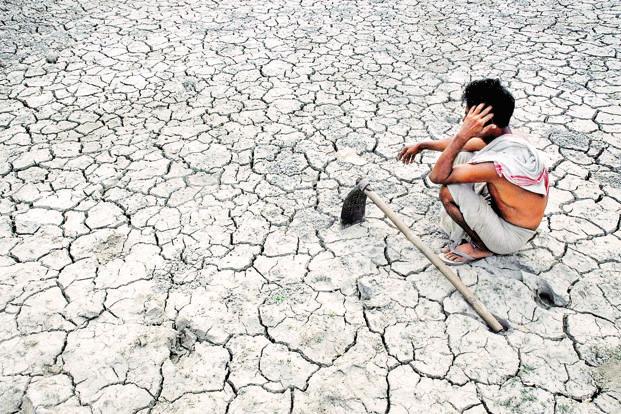 Farmers distress: Not a decadal phenomenon

Need of the hour: Psychological assistance

It looks at the prevention of suicides. It consists: