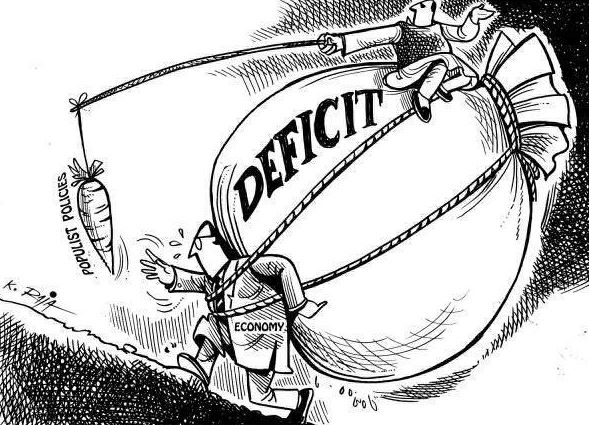 The impact of COVID-19 on the economy is devastating and the government is forced to opt to borrow for spending more in order to support vulnerable households and engineer economic recovery due to the after-effects of COVID-19 pandemic on the economy.

The BI highlights the need for bipartisan, independent Fiscal Council to report and analyse FRBM discrepancies and inaccurate fiscal projections.

What is the Fiscal Council?

Important tasks of these IFIs:

Voices for a Fiscal Council

Tap to read more about the FRBM Act:

Why need a fiscal council?

Fiscal Council can be a game-changer. How?

1) Lack of Political Will

2) Adding up more to the accountability of the Govt.

Alternatives to the situation