The Union Govt. has given clearance to an ambitious gene-mapping project, estimated to be worth Rs 238 crore. The project is said to be among the most significant of its kind in the world because of its scale and the diversity it would bring to genetic studies. 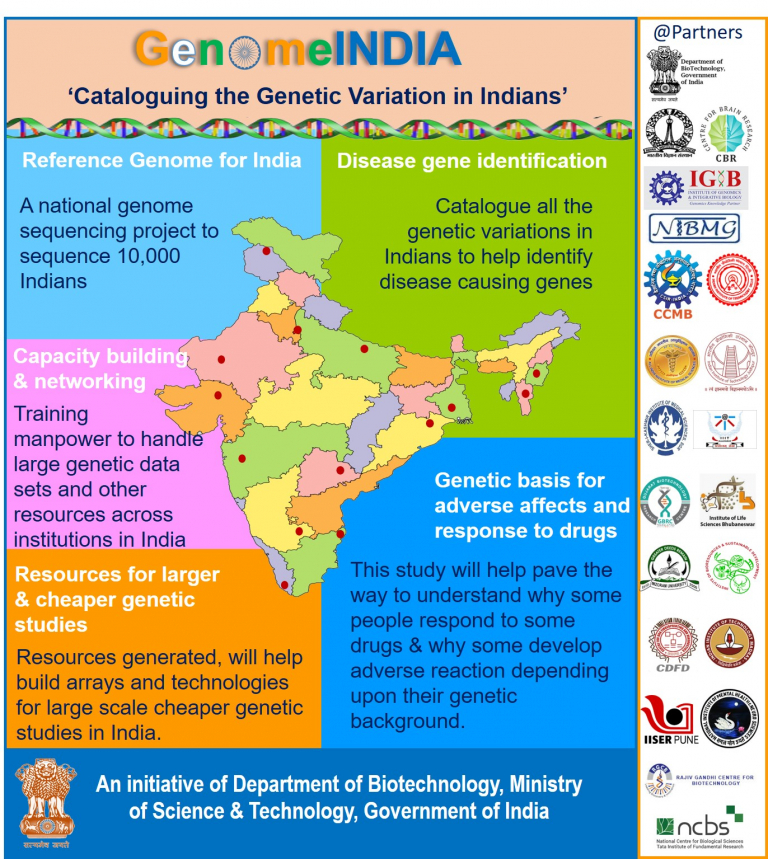 What is a Genome? 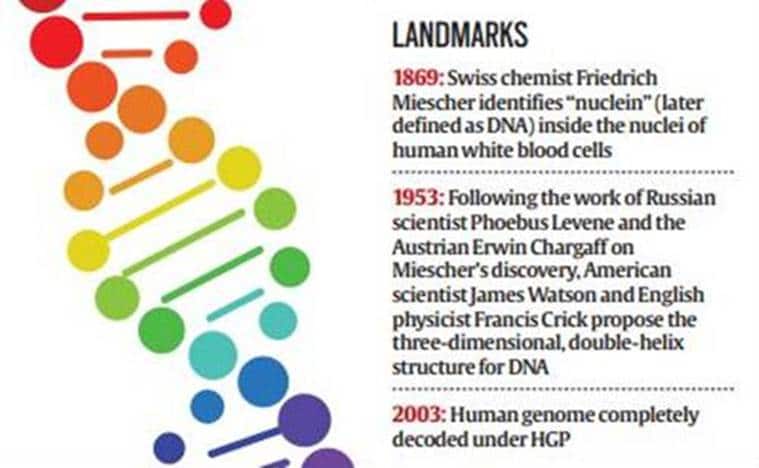 What does genome-mapping tell us?

What is the significance of GIP?

In this context, the GIP aims to vastly add to the available information on the human species and advance the cause, both because of the scale of the Indian population and the diversity here. This diversity can be depicted by:

Horizontal Diversity: The Indian subcontinent has been the site of huge migrations, where the first migrations were from Africa. Also, there have been periodic migrations by various populations from all around the world, making this a very special case of almost all races and types intermingling genetically.

Vertical Diversity: There has been endogamy or inter-marriage practised among distinct groups, resulting in some diseases passed on strictly within some groups and some other traits inherited by just some groups. Studying and understanding both diversities would provide the bedrock of personalised healthcare for a very large group of persons on the planet.

A word of Caution