How Telangana supports farmers with Rs 4,000 for every acre they own 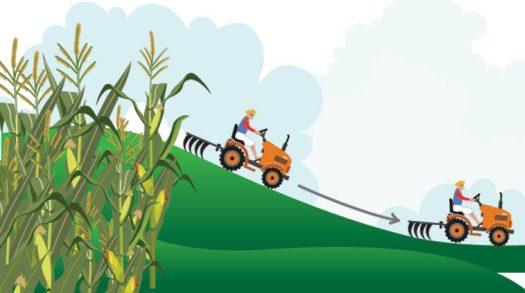 Relief from Indebtedness – the major impact

Criticisms of the scheme