Culturally speaking, India and Nepal share a great people to people interaction. But lately the two countries have been in news not for the camaraderie they share but the border tensions. Like China was not enough! In this article, we provide the explanation of the map related row that’s been brewing up. Also, a general outlay of the bilateral relation is discussed to provide a better understanding for your preparation. 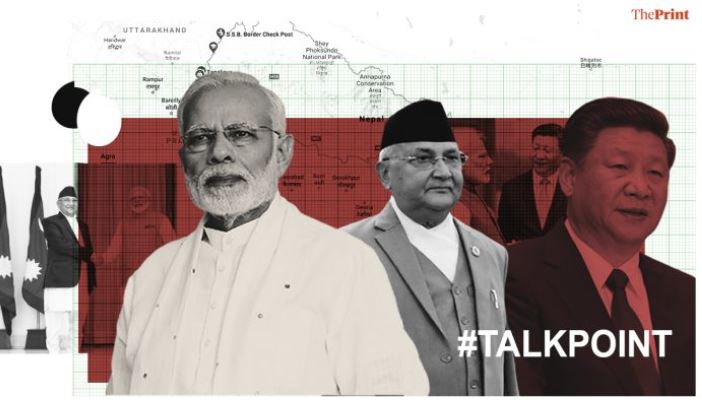 Construction of an 80-km-long road through the Lipulekh Pass got the 2 Himalayan neighbors into the fighting arena. The road was constructed with the purpose to reduce the travel time for Indian pilgrims visiting the religious shrine at Kailash-Mansarovar in Tibet. Nepal claims it to be violation of it’s borders.

But first some geography – Lipulekh Pass

So, what is the issue? 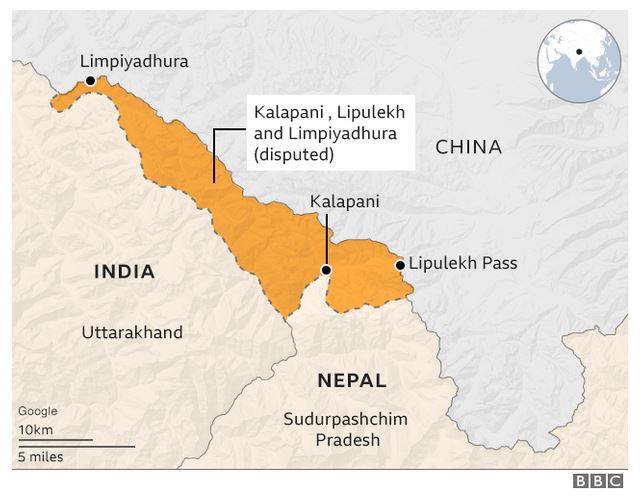 The Treaty of Sugauli

Why is Lipulekh important for India?

What is Nepal’s saying in all this? 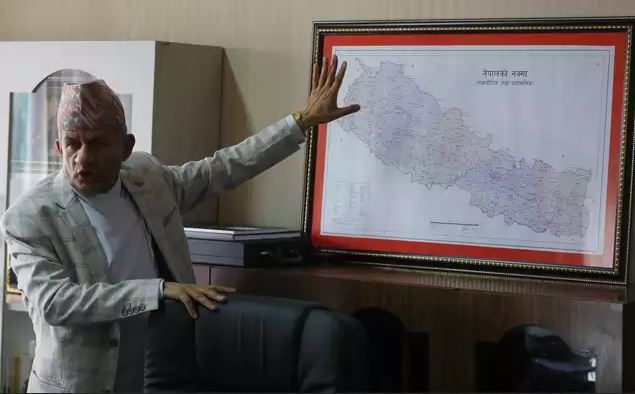 So has China been meddling? 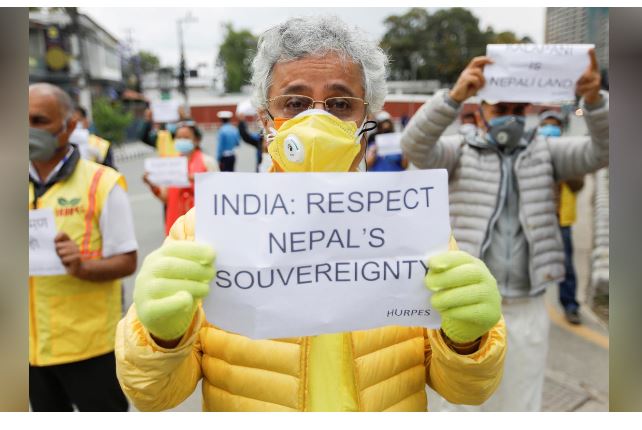 3) India has ignored the changing political narrative for long 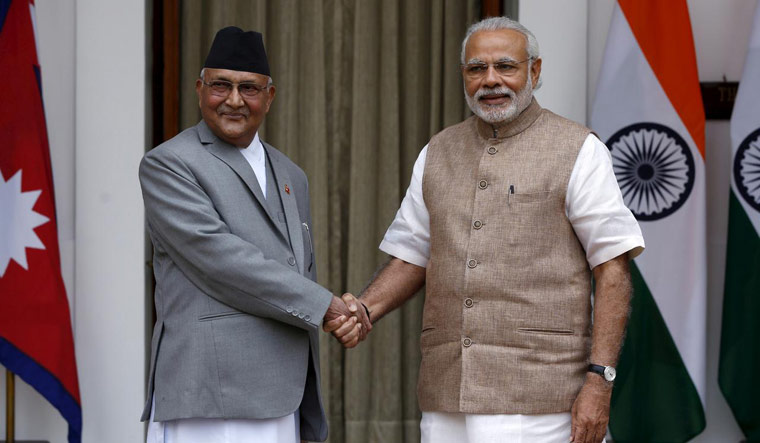 The way to move forward is to formally approve the strip maps, resolve the two remaining disputes, demarcate the entire India-Nepal boundary, and speedily execute the work of boundary maintenance.

The Indian road was not built overnight and the Nepal government was surely aware and monitoring the situation in Kalapani over the preceding months and years.

But now the row appears to have reached an impasse. The Nepal PM’s earlier remarks on a solution, with possible road leasing to India, is a welcome step towards de-escalation. As both countries are laying claim to the same piece of land, the time has come for both countries to sit for talks to solve this issue.

But since then, we have only seen repeated moves from both sides that have raised the temperature, further politicized the issue and thus made the dialogue more difficult. Nepal’s earlier demands were focused on the withdrawal of troops from Kalapani; its recent position now includes the insistence of Limpiyadhura as the headwaters.

India may continue to defuse the crisis through back channels but this is no longer sustainable as the dispute had become a “permanent irritant” after Nepal’s new map.

Based on their history of friendly relations and driven by pragmatism, it should not be difficult for India and Nepal to think out of the box and find a practical solution. Delhi and Kathmandu could lead the way to liberate the subcontinent from the sovereignist, nationalist and territorial logic that continues to leave everyone in the region worse off.