The Parliament has recently passed the Insolvency and Bankruptcy Code Bill, 2016. It was first passed in Lok Sabha and later in Rajya Sabha in the month of May 2016.

The bill introduced as a money bill

The Insolvency and Bankruptcy Bill, 2015 was introduced as a money bill in the Lok Sabha. 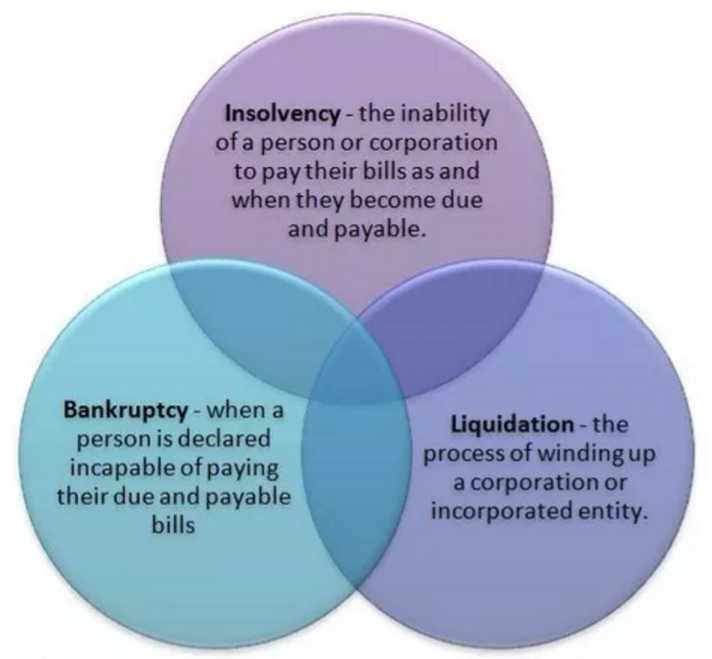 It should be noted here that while insolvency is a financial situation and bankruptcy is a legal condition. Insolvency may or may not lead to bankruptcy.

Bankruptcy laws across the world:

Why does India need a bankruptcy law?

Salient Features of the Insolvency and Bankruptcy Code, 2015

The bill contains a clear speedy mechanism for early identification of financial distress and initiates revival/re-organisation of the company if it is viable.

What about financial sector insolvencies?

The Financial Sector Legislative Reforms Commission (FSLRC) has recommended the creation of a resolution corporation to monitor financial firms, and intervene before they go bust.

Critical Analysis of the Code

Importance of the bankruptcy code

The Insolvency and Bankruptcy Code would provide such an environment to ensure easy exit for sick companies and help the country to improve its position in ease of doing business.

The necessity of amending the IBC