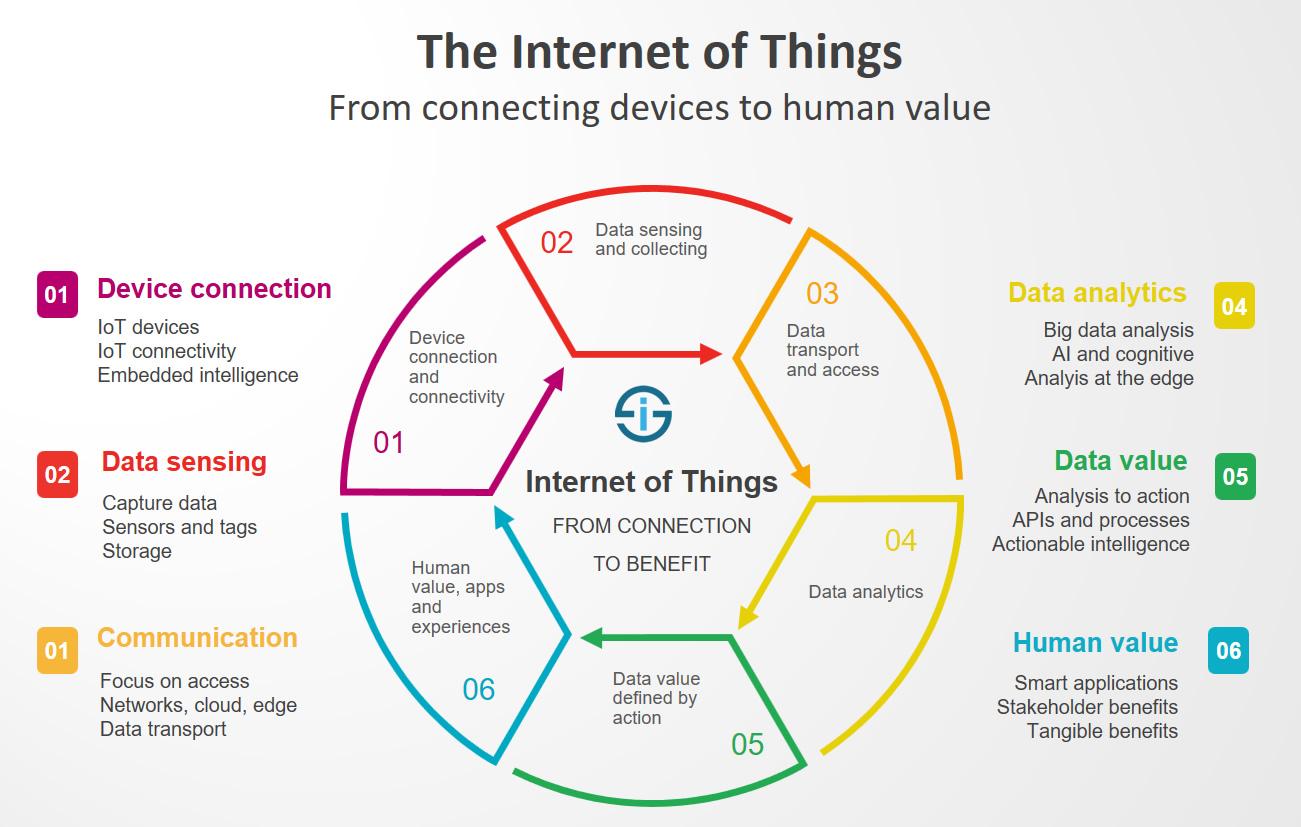 What is the meaning of IoT?

Impact of IoT on the day to day life:

Impact of IoT on Governance:

Challenges thrown up by the advent of IoT

Connected devices are going to produce massive amount of data. Companies need to figure out a way to store, track, analyze and make sense of the vast amounts of data that will be generated.

With billions of devices being connected together, what can people do to make sure that their information stays secure? Will someone be able to hack into your toaster and thereby get access to your entire network? The IoT also opens up companies all over the world to more security threats. Then we have the issue of privacy and data sharing.

Government of India’s IoT Announcement, has come out with a draft IOT Policy document which focuses on following objectives:

Consumer IoT adoption would be slow in India

Due to various challenges, consumer IoT adoption would be slow in India. Some of these IoT adoptions challenges (data security, lack of standardization, data ownership issues, ROI, etc.) are really not unique to India. Apart from these challenges, IoT in India, especially in the consumer space, would need to reckon with a few other hurdles. These are:

Even products such as wearable fitness bands are yet to take off in India, and price is a key reason. Indian consumers are very selective in terms of where they would invest when it comes to technology.

Global vendors, often mistakenly, assume that Indian consumers are “not ready” for advanced products. This is very much evident in the IoT space, with hardly any kind of vendor activity today. This, in turn, has led to low awareness levels of IoT devices and systems among consumers.

Apart from the internet the supporting infrastructure such as smart grids, traffic systems, etc., are far from being ready for IoT.

Commercial IoT has much better prospects in India

Some of the areas where commercial IoT adoption can grow in India are: