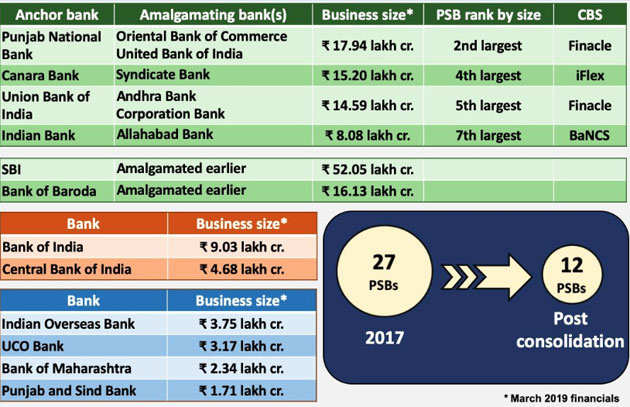 Logic behind the move

How does it help the government?

Pros of the merger

Some of the pros of the mergers are:

The cons of the amalgamation are:

Implications of the merger

More thrust is on RBI