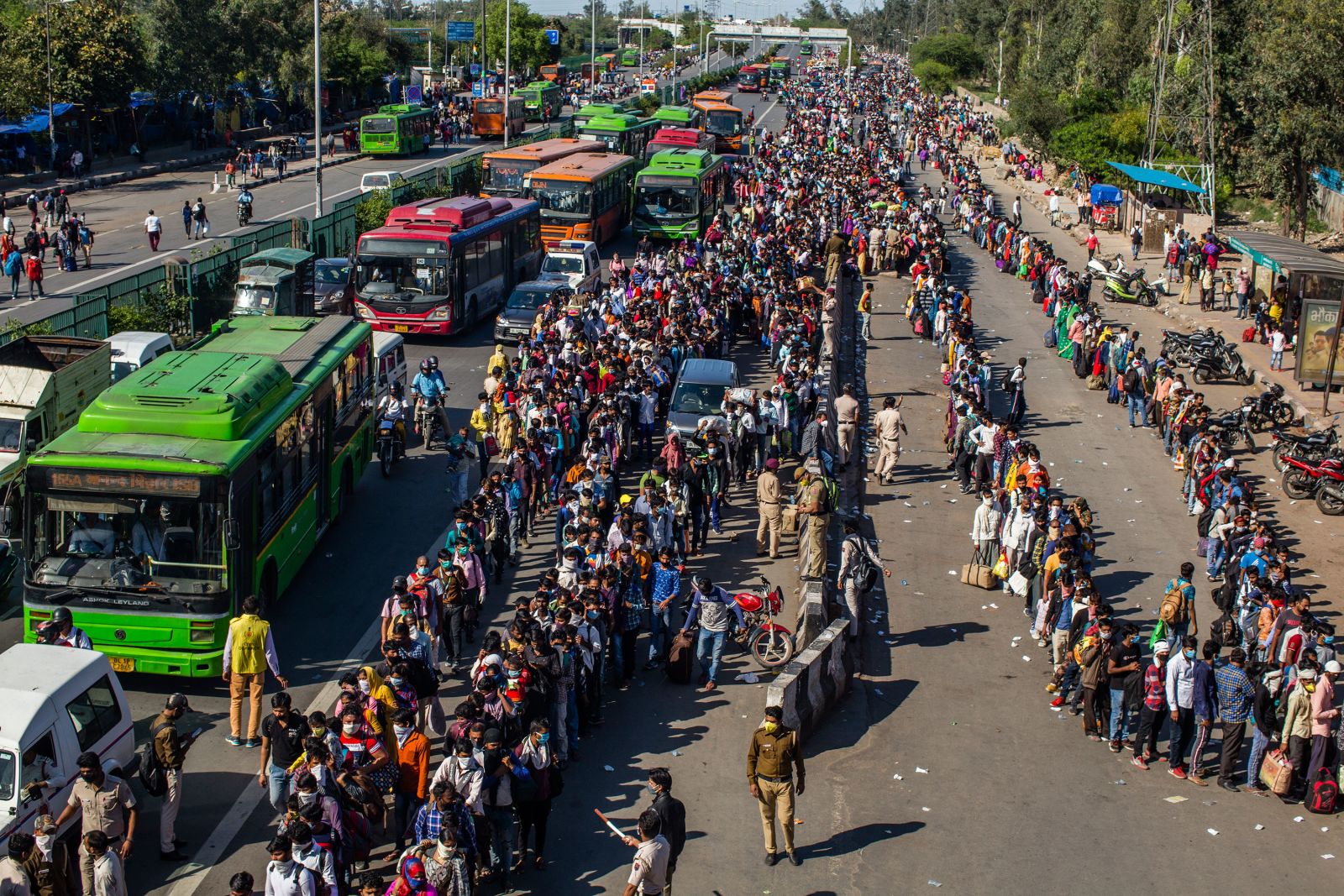 Blamed for leaving their homes in defiance of the lockdown, hungry and cash-strapped migrants are struggling in packed shelters while those who managed to reach their native places are facing hostility. What makes India’s migrant crisis unique is not the nature of its migrant workforce but the abruptness of its public policy.

Labour and migration in India 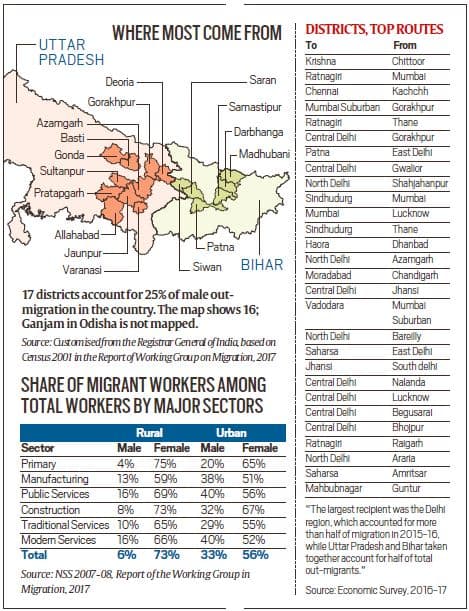 Uniqueness of labour migration in India Migrant labour in Indian cities, and the vast majority of workers currently in the news, is marked by three traits:

Each of these factors is important in understanding why migrant workers have been so eager to return home since the lockdown was announced.

What is their contribution to the Indian economy?

Has it been recorded and acknowledged properly and accurately? 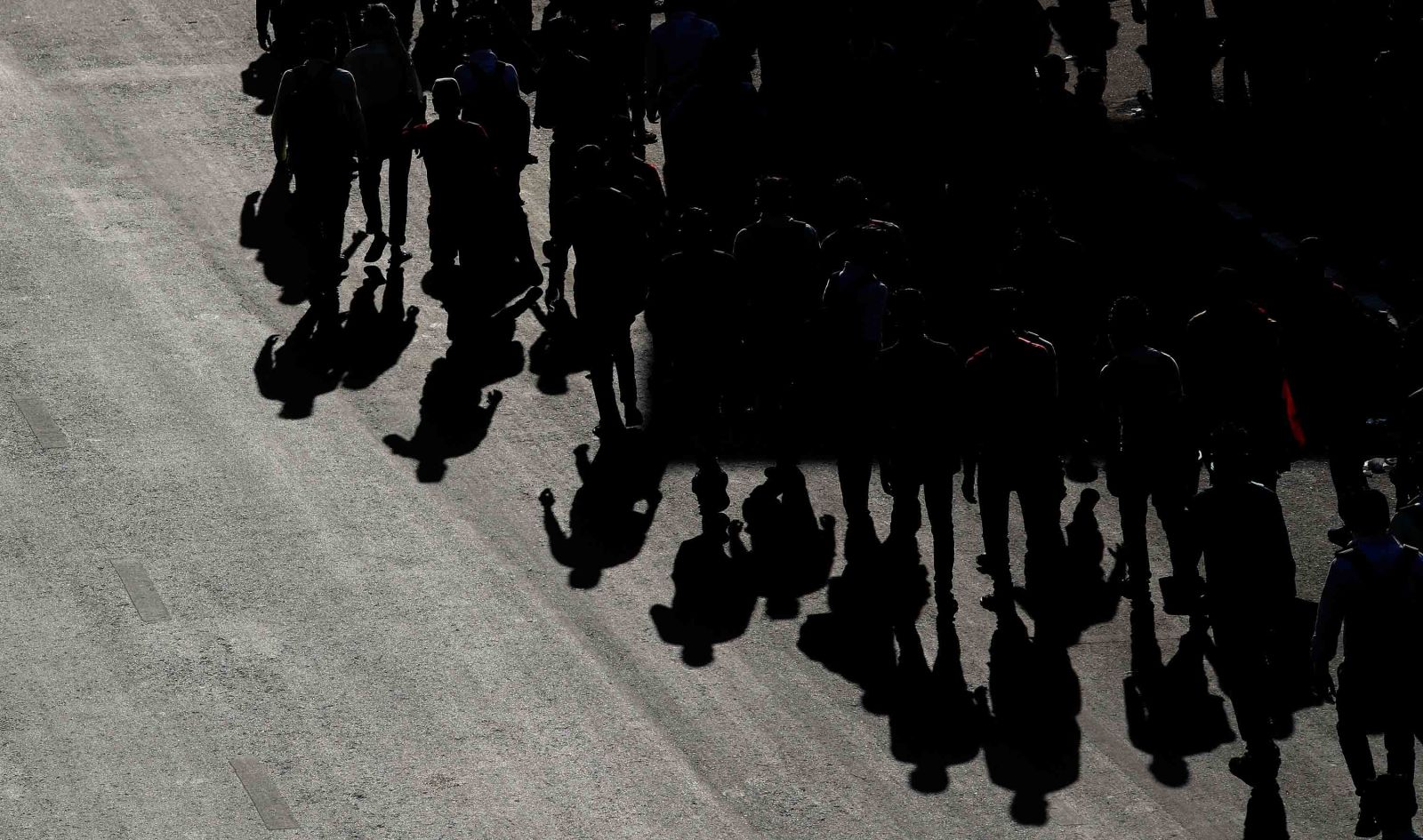 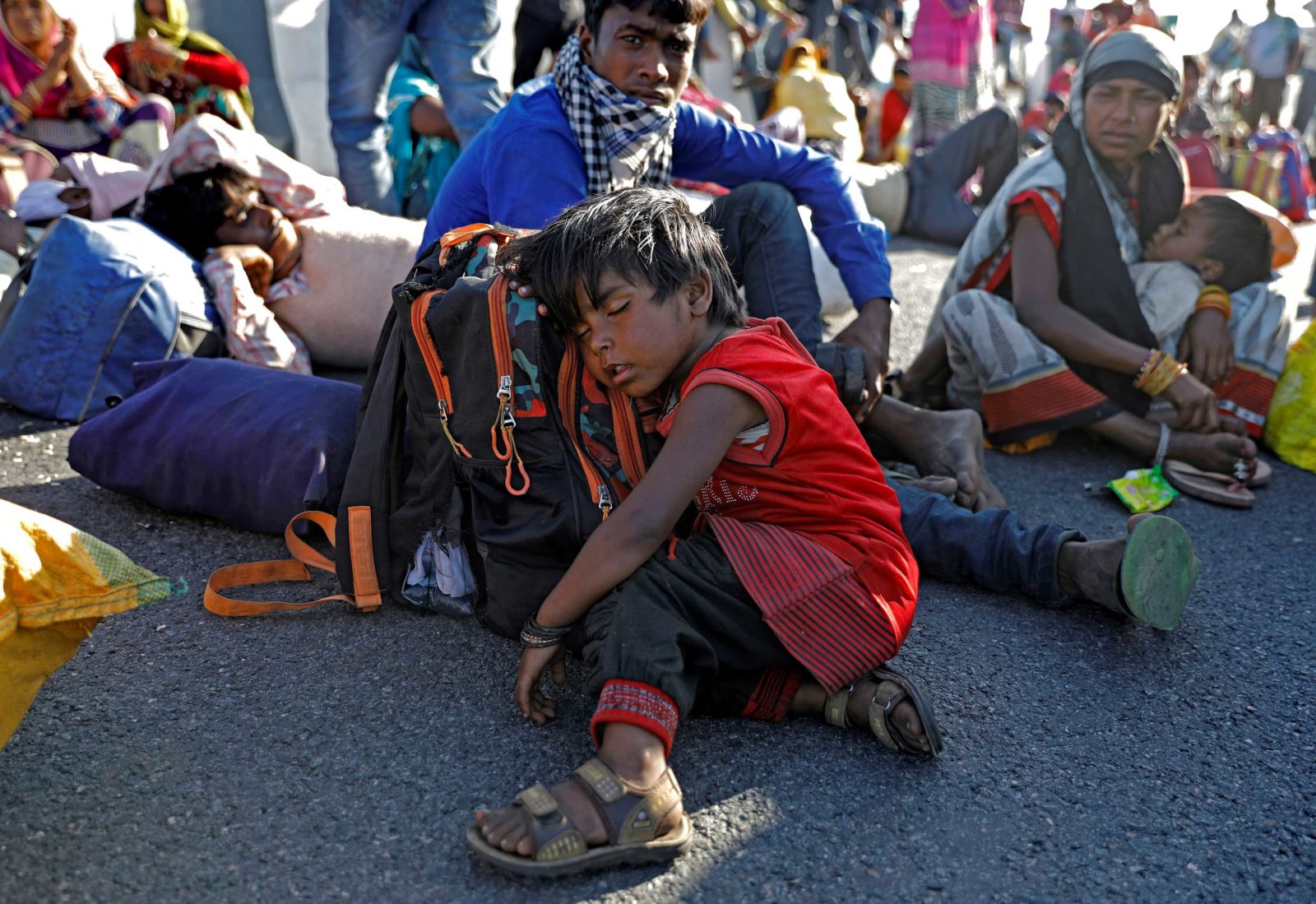 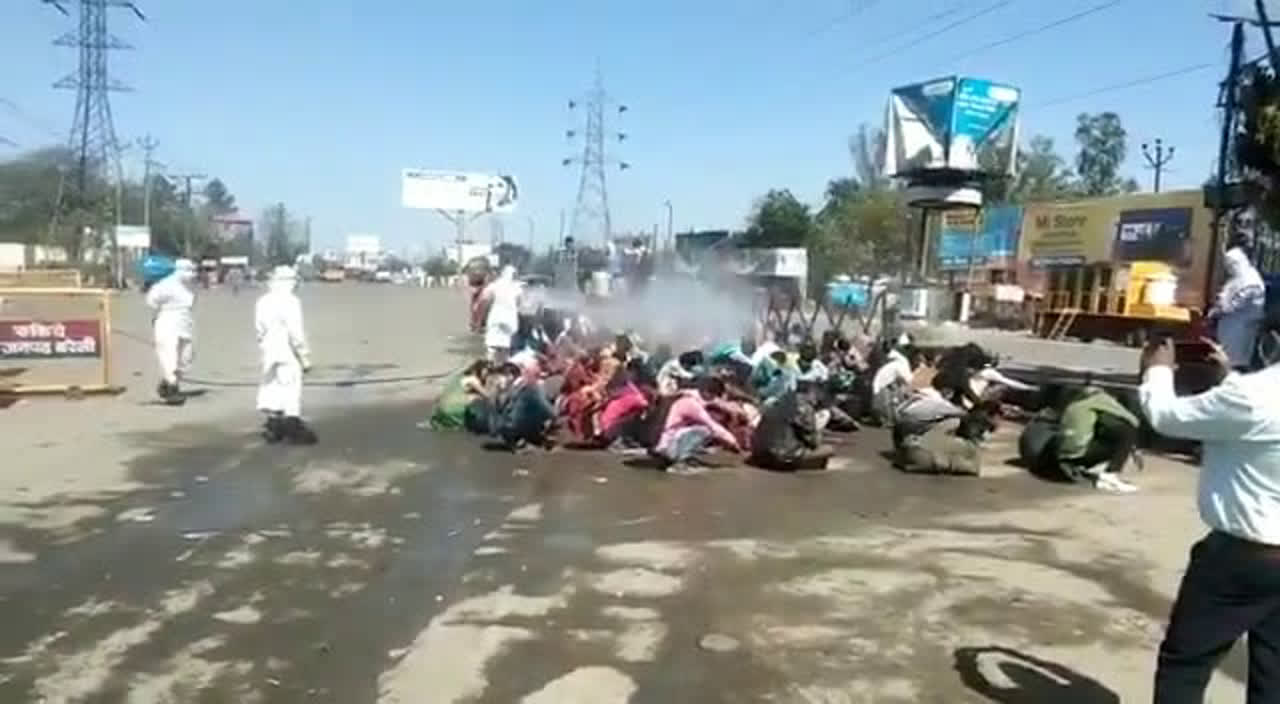 What could have been done?

Most of their vulnerabilities are highlighted as under: 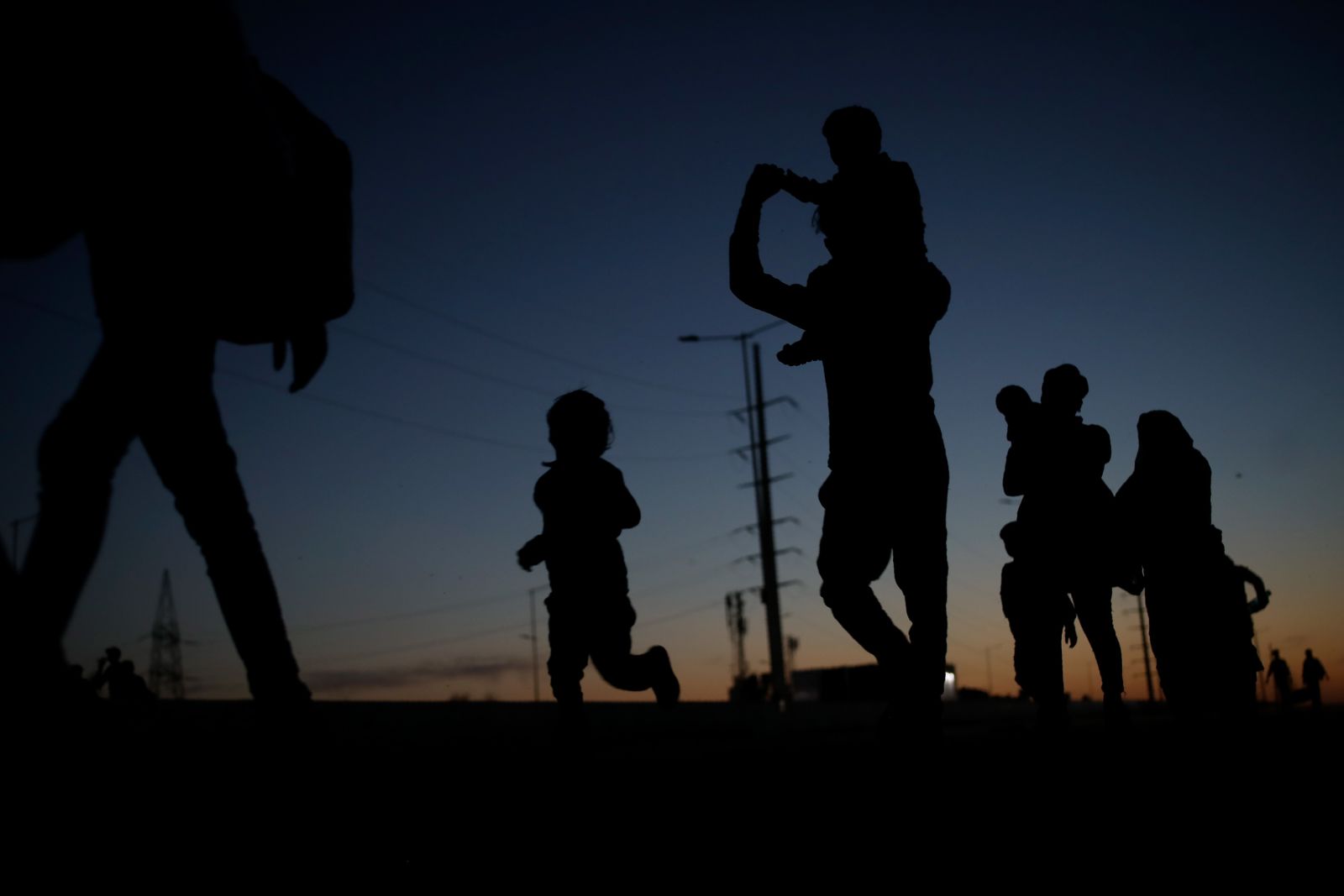 The challenge is that migrants usually form a class of invisible workers. There are different risks in their source and destination areas. Needs of their family members, including infants, children, adolescents and elderly who accompany migrant workers need to be addressed on a priority.

Broadly, these series of measures can be summarized as below-