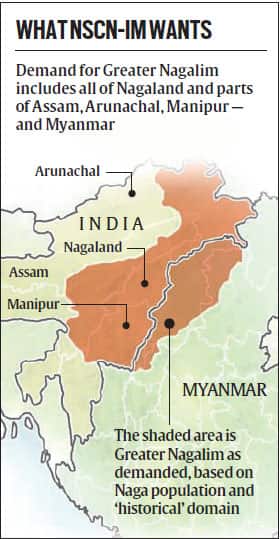 The Naga assertion through History

What are the Naga peace talks? And how have the peace talks played out in recent years?

Before the ongoing talks, which followed a framework agreement in 2015, there were two other agreements between Naga groups and the Centre. 1975:

What was in the framework agreement?

Where does the territorial demand currently stand?

What are the other issues?