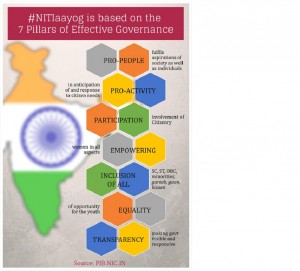 NITI Aayog will aim to accomplish the following objectives and opportunities:

Structure and Composition of NITI Aayog 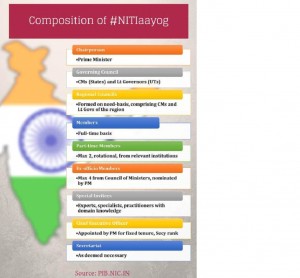 Arguments against for the NITI Aayog:

Some of the Questions need to be answered: