“The police uniform evokes various emotions. There is a fear of oppression and cruelty, as well as a perception of security. This perception shapes into expression from our daily observance. These days, people face a predicament whether to approach the police or not. They are scared whenever they see a policeman approaching them. Instead of feeling secure in their presence, the popular feeling is that of insecurity.” 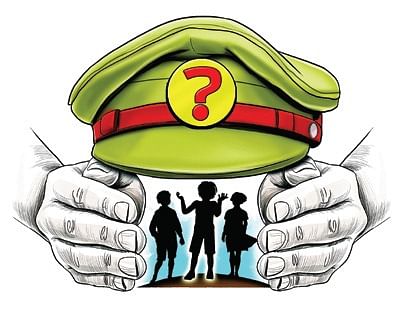 Fake encounters, custodial deaths, lathi charge, abductions and third-degree torture — everyday episodes of sensational brutality by the policemen has shaken the nation’s trust in its police system. The horrific downturn in UP; alleged thrashing of a Dalit couple in MP and the murder of Jayaraj and Bennix at the hands of the local Tamil Nadu police has provoked a wide-spread national outrage.

Police Misconduct: A norm in India? 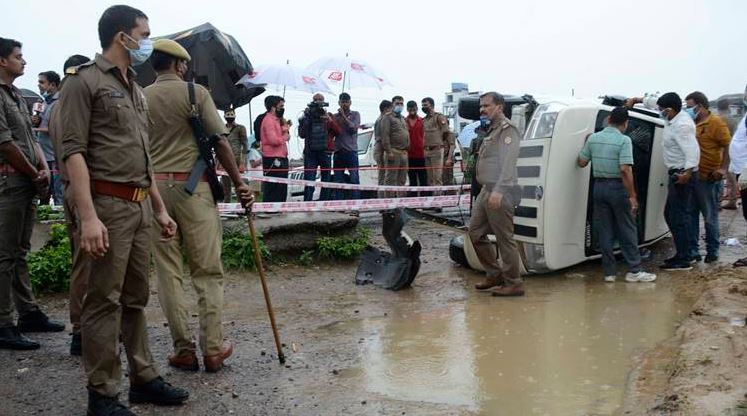 Police brutalities can be broadly observed as:

“Violence now runs in the veins of Gandhi’s nation. It demands police to lynch those who eat beef and do duty only for festive Bandobast and elections.” 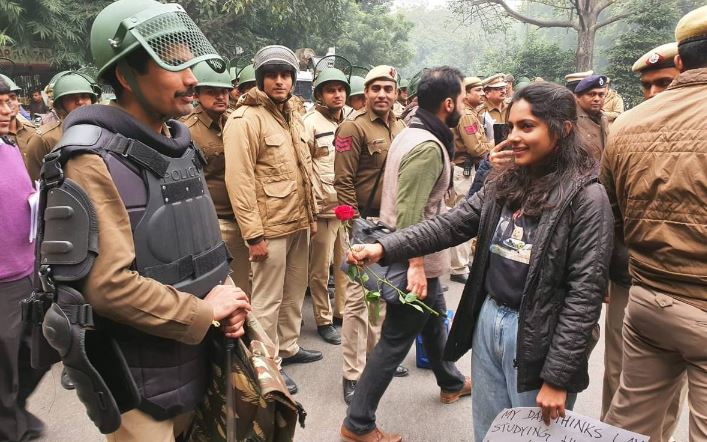 Keeping the above circumstances in mind, it is imperative to understand the framework for pursuing grievances against police excesses.

Why the Indian Police underperform: A Dangerous State of Disrepair 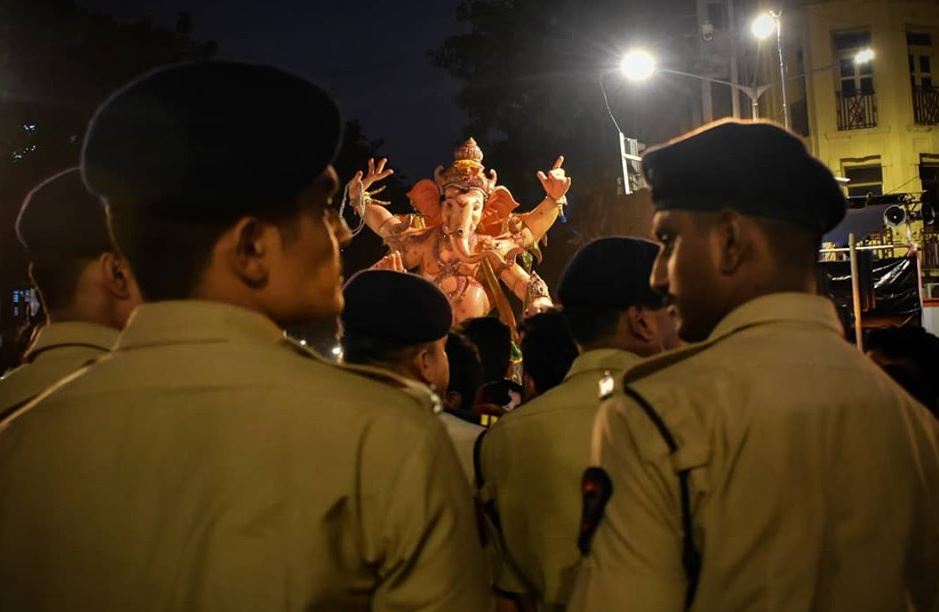 The police force has always faced its own set of problems that remain hidden and impede its smooth functioning and performance.

“We have no time to think, no time to sleep. I tell my men that a victim will only come to the police station because we can give him justice, so we should not beat him with a stick. But often the men are tired and irritable and grave mistakes take place out of overt frustrations.”

Parliamentary Research Services (PRS) in 2017 put out a report on police reforms in India.

In what is popularly referred to as the Prakash Singh Case of 2006, the Supreme Court ordered that reform must take place. It made seven-point directives to the Center and State governments.

The seven directives are:

2) Appoint based on merit
Ensure that the Director-General of Police is appointed through a merit–based, transparent process, and secures a minimum tenure of 2 years.

4) Separate police functions
Separate the functions of investigation and maintaining law and order.

5) Set up fair and transparent systems
Set up a Police Establishment Board to decide and make recommendations on transfers, postings, promotions and other service-related matters of police officers of and below the rank of Deputy Superintendent of Police.

7) Set up a selection commission
A National Security Commission needs to be set up at the union level to prepare a panel for selection and placement of chiefs of the Central Police Organizations with a minimum tenure of 2 years.

“It has become obvious that the police cannot be neutral. Either you comply with every order from the political masters, or you have some strong backing of a leader who protects you. That is how policing is being done in our country .”

Why these reforms are yet unimplemented?

“Whatever the hiccups are, the clear bottom line is that the police are entrusted with the undeniable duty of protection. They need to inspire confidence amongst the citizen toward them, as nobody else can do better on their behalf.”

Efforts to end abuses will not succeed unless made part of a comprehensive overhaul. The following recommendations to both improve the functioning of the police and curtail abuses are drawn from multiple committees:

To implement the police reforms in letter and spirit, the Indian Parliament must-

The ‘police’ and ‘public order’ being in the State List of Seventh Schedule, police reforms are large to be undertaken by state governments.

With movements like Black lives matter, one can easily conclude that police brutality is a global phenomenon. The mentality of being brute with citizens needs to go.

Training in modern concepts of justice and human rights is the need of the hour. The sensitization programmes for the field officers need to be conducted regularly. Zero tolerance for HR violations must be the mission.

There has to be promptness of action and decency of behaviour. It is time to transforms it from ‘Ruler’s Police’ to ‘People’s Police.’