The outbreak and spread of COVID-19 has created multiple challenges for the entire world. Apart from primary challenges like containing the spread of the virus and treating infected patients, there are rising political issues such as the blame game between US and China, crumbling role of WHO and questions about the future world order. Amid this entire crisis, India has been playing an important role as reflected in the praises being heaped on our PM from worldwide, paving way for stronger future partnerships. This also creates an opportunity for India’s so-called “medical diplomacy” which is already growing at an unprecedented scale. 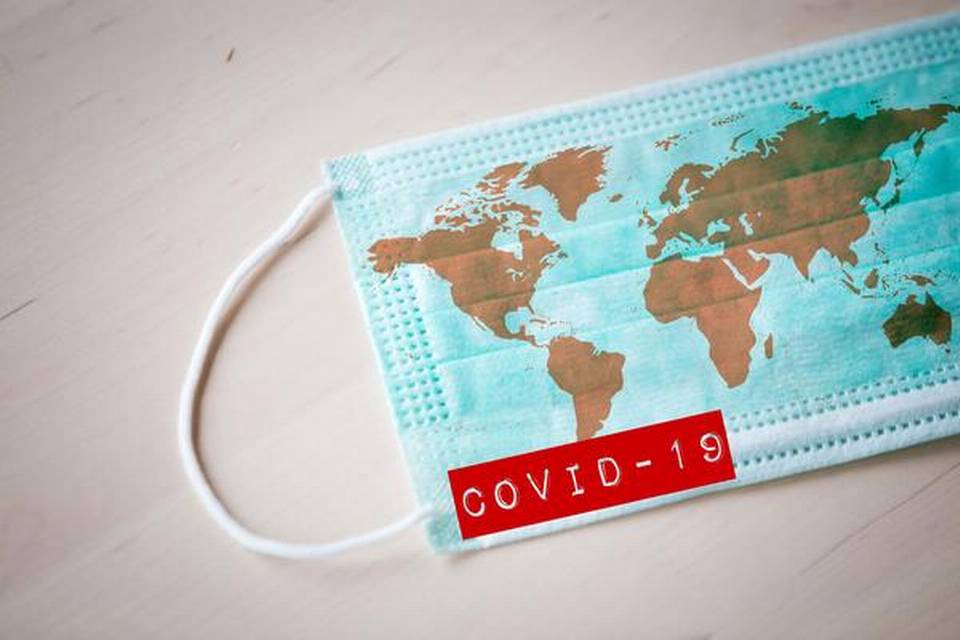 The World on its knees (credits COVID-19) 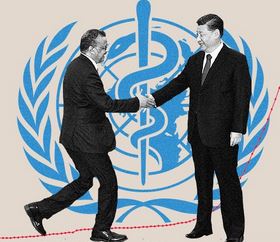 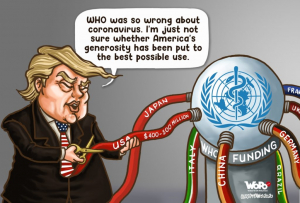 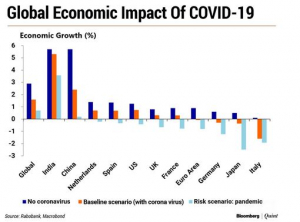 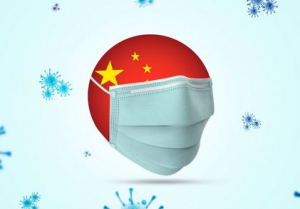 Taking advantage of RCEP and Belt and Road Initiative

India steps in as a Leader 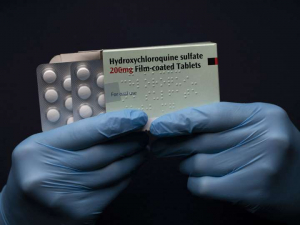 What steps did India take? 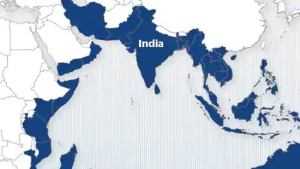 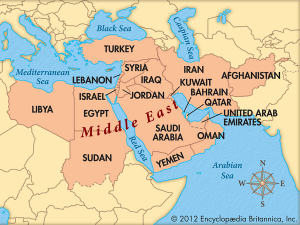 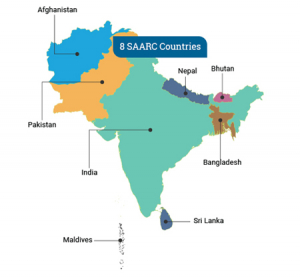 The thought behind Indian Diplomacy

3) Being the global pharmacy