Foreign Exchange Rate is the amount of domestic currency that must be paid in order to get a unit of foreign currency. According to Purchasing Power Parity theory, the foreign exchange rate is determined by the relative purchasing powers of the two currencies. 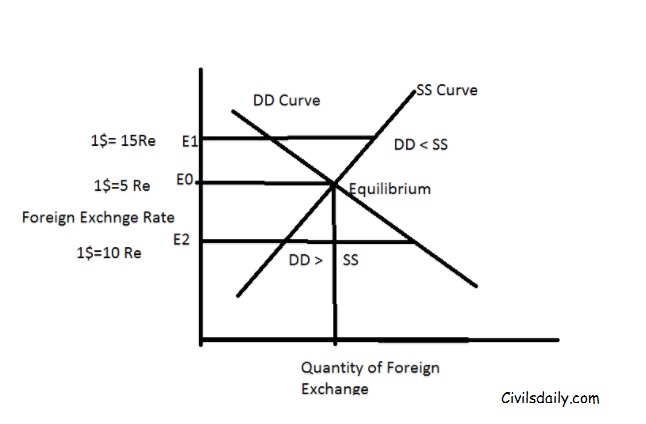