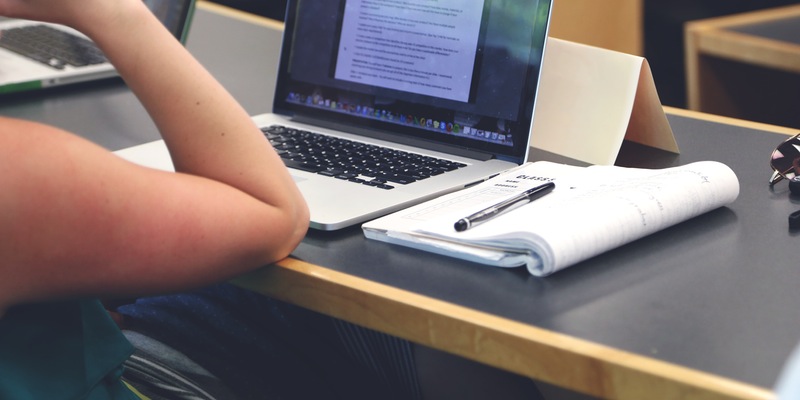 This is a mail, I had written soon after prelims but did not want it to be sent then. Yesterday the Pre results have come and I am in. So I think this mail, should definitely reach you.

I hope this mail reaches all of you.

I want to thank you for everything you had been doing to help us get an edge over others in this world of competition. Saying is one thing, doing is another and helping us in doing things is yet another thing. What makes CD different is CD helps us in doing things, rather than just saying out facts. Dr.V’s tikdam, titbit, Solutions to Previous questions assert this fact. I am very new to CD, may be less than two months. But a major share of my preparation time in last month was spent in using CD and doing FLTs.

I am getting a fair score, which I personally believe should make me sail through Prelims. It might go other way round too. In or Out, thinking about it is an intentional waste of time. Time is the only limited resource we have at disposal, when materials are available in plentiful.

I am writing this mail particularly to emphasize how tikdams have helped me score over questions I had absolutely no clue. There are questions where tikdams have failed in my case. But those I would owe only to my fault of judgment which was not so well refined, due to paucity of time.

The magical one to me is this question about “Doctors beyond Borders”. I had no idea what this thing is. But only thing I remember is Dr.V’s statement that ” such fancy things are only done by non governmental organizations”. This point gave me solid confidence to check all other options (WHO, UN and EU) thus leaving behind an NGO.

2. The question on Pacific Rim was also answered using the technique of Red Flag. All, Only are red flags in that question.

3. ITER is another question which required red flags and tikdam. This is how I solved it.

(a) It can use thorium in place of uranium for power generation.

The question asks for “immediate advantage”. I think that’s the key word. This Op can be eliminated because, we still can’t use Thorium immediately. We have been focusing all the while on Uranium.

(b)    It can attain a global role in satellite navigation.

3. Helped me in eliminating Options in the question of Astrosat. 2000kilo is way too heavy to be space lifted for us in the current context. Just a simple thought was sufficient here.

4. Elimination worked again with Mangalyaan question. I was not sure if it was only India and US that orbited Mars. But we never heard of any other country in the context of Mars. So, Option 3 was simply to be ticked because there was no 1 and 2 only as an option.

5. The Curious Case of Rastriya Garima Abhiyan. Never heard of it. But tikdams helped me.

This is how I cracked it.

Rashtriya Garima Abhiyaan’ is a national campaign to

(a) rehabilitate the homeless and destitute persons and provide then with suitable sources of livelihood.

Eliminated- for the words “suitable sources of livelihood”, yet stood as a tough competitor to Op (c).

(b) release the sex workers from the practice and provide them with alternative sources of livelihood.

Eliminated-  I remember a program UJJAWALA in the similar context.

Plus, it is not practical to “Release” sex workers from the practice.

Chose this over (a) because Eradication of Manual Scavenging is most spoken by Government and by all means this did look to have an upper hand over Option a.

(d) release the bonded labourers free their bondage and rehabilitate them.

Again, how is Government going to Release them? Eliminated!

6. APY question was tricky. But why limit pension to one person in a household? This is usually Dr. V’s way of questioning the Options before hanging them to death.

7. EU Stability Mechanism. Never heard of it though I had read a lot on EU. Stability was the key word. What stability would EU, the politico economic body be concerned about. Definitely not – Refugees (a), trade stability (c), and also not the conflict resolution (d). None goes best with Stability. So answer was obviously Financial assistance.

8. I did not know of OPCW. How it worked out was by eliminating Option a which was seen in three options. Option a says of NATO, WHO and EU tie up :D. Why I eliminated? In one of Dr. V’s write up I remember him eliminating an Option GEF is a collaboration between WB, UNEP, ADB etc. He said how can multiple banks come together. Used the same logic.

9. In the case of UNCCD, this is how I eliminated options.

It has a special/particular focus on South Asia and North Africa regions, and its secretariat facilitates the allocation of major portion of financial resources to these regions.

Eliminated – because it sounded unfair for a global body to focus only on South Asia and North Africa when even Central Asia has deserts. Plus we all know how badly UN struggles with words when it comes to paisa.

It is committed to bottom-up approach, encouraging the participation of local people in combating the desertification.

Chose this because this Option sounded rational, logical and good in terms of progressive governance models.

So 2 out and 3 in. Did not think about 1 because Options helped.

10. Elimination helped in Important regions and Hills question. Knew Nasik was in Maharashtra. That was sufficient.

Some areas where the idea failed.

1. The question on Millets program.

I eliminated Option 2 – Poor, small, marginal and tribal farmers have larger stake in this scheme.

I thought, how could Poor and SMF farmers be placed with Tribal farmers as needs and demands would be different. Plus tribals are always considered separate by giving special protection by the Government. Crash landed! Because three Op had this.

I had carried a dairy milk with me for the exam. Sad, I must say. It had everything from Ingredients to Additives to Energy content to Veg/ Non veg to Allergens. Deeply confused i had to choose between Veg/Non Veg and Allergens. I thought in 2011 anyways I did not hear about green and Red symbols in packets. Moreover health was important therefore allergens has to be mentioned. Landed by nosekissing. Too much of thinking kills original thoughts.

These are some of the moments as it happened in the exam hall.

Thank you so much Cd. and hope to receive the same guidance through Mains preparation.

This post was an email from a reader. Has been kept anonymous for his comfort. If you wish to write to us about your good/ bad days or something good – email us at hello[at]civilsdaily.com