What are the prospects from international institute? 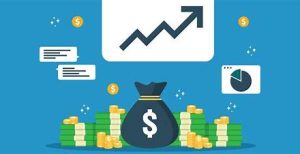 Effect of globalization and policy change by developed economies 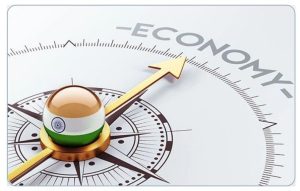